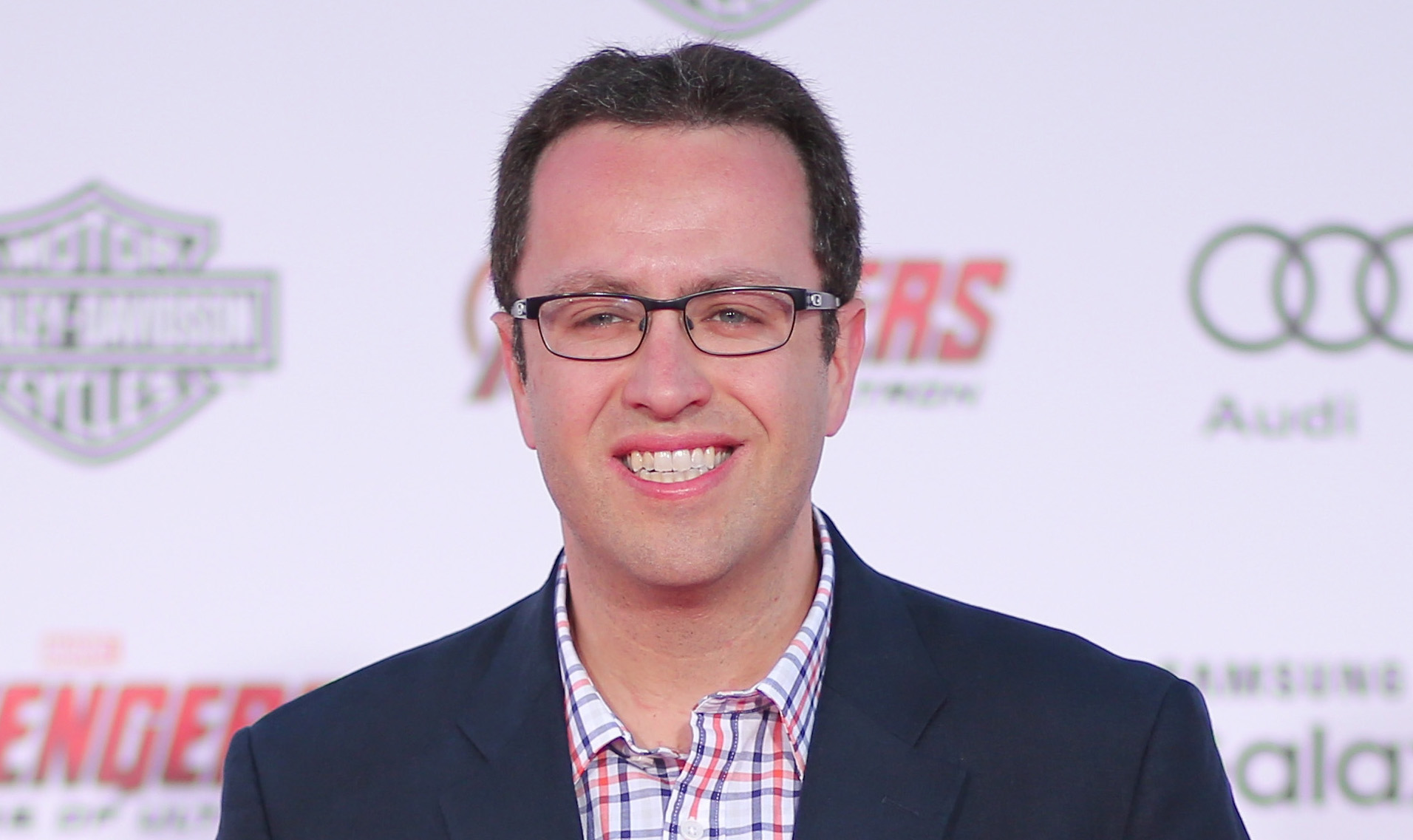 || By FITSNEWS || Six weeks after police raided his home in Zionsville, Indiana, Jared Fogle – a.k.a. “the Subway guy” – has pleaded guilty to child pornography charges.

Fogle is charged with “distributing and receiving visual depictions of minors engaging in sexually explicit conduct, and conspiring with others to do so,” and also of traveling “in interstate commerce in order to engage in unlawful sexual acts with minors.”

Specifically, he is accused of traveling to New York City to meet underage victims, including one he asked “repeatedly … to provide him with access to minors as young as fourteen years” for sex.

Under the terms of the agreement he will get a minimum of five years in prison – and pay out more than $1.4 million to his victims.

Earlier this year Russell Taylor – who ran Fogle’s nonprofit, The Jared Foundation – was arrested following a police raid which uncovered more than 500 videos with images of child pornography involving young boys and girls.

At the time Fogle said he was “shocked” by the allegations against Taylor – who attempted suicide in prison earlier this year.

One of the most recognized pitchmen in corporate history, Fogle weighed 425 pounds as a freshman at Indiana University when he began eating Subway’s turkey and vegetable subs.  His dramatic weight loss prompted an article in the school’s student paper, which led to Subway using him as a spokesman beginning in 2000.

Over the last fifteen years Fogle has appeared in more than 300 commercials for the fast food chain – and become a sought-after motivational speaker.

His foundation?  It was created to combat childhood obesity.

Subway terminated its relationship with Fogle in the aftermath of the raid.

“We no longer have a relationship with Jared and have no further comment,” the company said on its Twitter page.