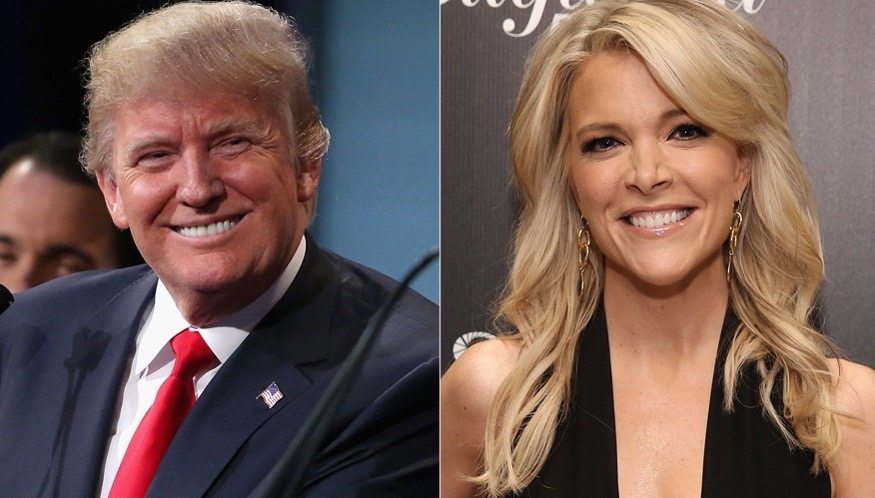 || By FITSNEWS || Billionaire real estate mogul Donald Trump‘s latest theatrics have done nothing to erode his status as the frontrunner for the GOP presidential nomination.

Trump’s lead comes despite his recent dustup with Fox News’ anchor Megyn Kelly – who was part of the network’s full-frontal assault against “The Donald” during last week’s widely watched GOP presidential debate in Cleveland, Ohio.

“The overnight poll was conducted for 24 hours from Friday evening into Saturday,” the network reported.  “During that period, Donald Trump stayed in the headlines due to his negative comments about Kelly and was dis-invited from a major conservative gathering in Atlanta.”

NBC News’ poll has a margin of error of plus or minus 3.4 percentage points.