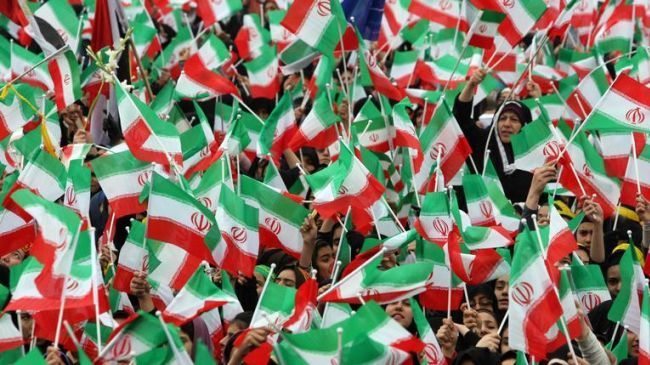 || By FITSNEWS || U.S. president Barack Obama‘s push to pass a nuclear arms deal with Iran was dealt a major blow this week when liberal U.S. Senator Charles Schumer of New York announced his intention to vote against the measure.

“Advocates on both sides have strong cases for their point of view that cannot simply be dismissed,” Schumer, who is Jewish, said in a statement. “This has made evaluating the agreement a difficult and deliberate endeavor, and after deep study, careful thought and considerable soul-searching, I have decided I must oppose the agreement and will vote yes on a motion of disapproval.”

Obama needs thirty-four votes in the Senate.  That’s the magic number to sustain his promised veto of forthcoming congressional legislation opposing the deal.

So far he has twelve.

Wait … why can’t a “Republican” Congress just kill this thing?  Why does it need sixty-six votes?

Oh … right.  About that “Republican” Congress … they punked on this issue, too.

As we reported previously, Obama’s proposed nuclear deal was pilloried by “Republican” presidential candidates on the left and the right … and with good reason.  It contains all sorts of goodies for a regime which doesn’t deserve one dime of aid … and provides this largesse in exchange for not a whole helluva lot in concessions regarding Iran’s nuclear program.

No wonder Iranian president Hassan Rouhani referred to it as an “answer to prayer.”

Obama has accused “Republicans” of fear-mongering related to the deal … although he’s fear-mongered on it himself.

We’ve never really bought into the Iran scaremongering – no matter whether it’s coming from Obama or the “Republican” hawks.  Nor do we especially give a damn what happens to Israel – a nation which continues to bark orders at the United States (even as it remains dependent upon American taxpayers).

We’ve said it before and we’ll say it again: American’s costly, ill-conceived interventionist foreign policy in the Middle East has not made our nation safer.  If anything, we have indirectly (and in some cases directly) created an enemy even more powerful than the one we ostensibly went over there to vanquish.

We’re now told it will take another thirty years (and God only knows how much more borrowed money and lost lives) to defeat this new enemy.

Oh, and our allies in this new “War on Terror?”  Yeah … about them.

Now: Does any of this mean America should refrain from taking decisive action abroad in response to clear and present dangers to our national security or compelling U.S. interests?  Of course not.

But there’s a difference between neutralizing specific, credible threats and launching wars of occupation we cannot afford … on any level.