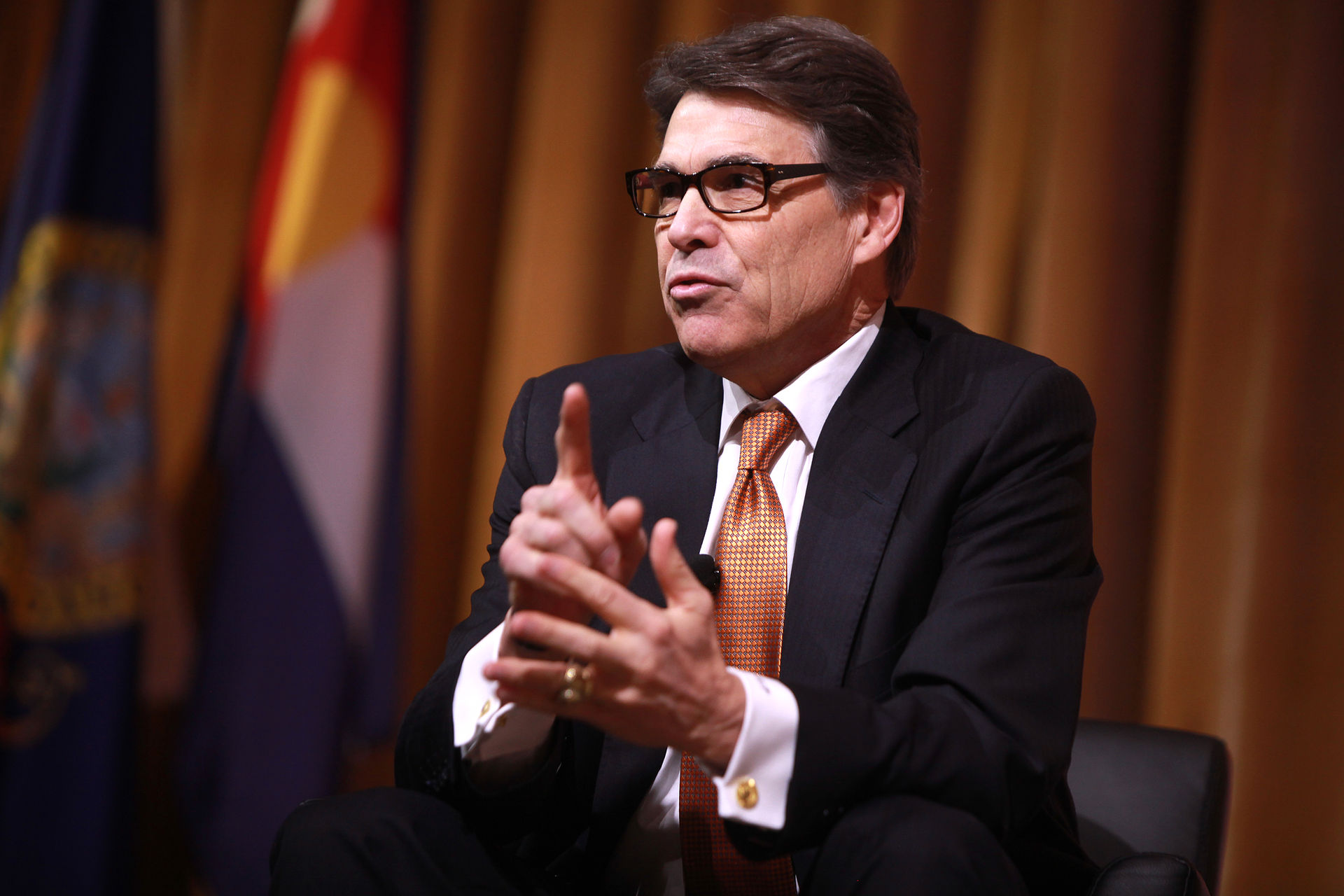 BUT IS THE “SCANDAL BENEATH THE SCANDAL” ENOUGH TO SINK HIS REKINDLED 2016 HOPES?

So Texas Gov. Rick Perry – in the midst of an immigration-fueled renaissance on the national political stage – got himself indicted last week.  Of course to hear “Republicans” in Texas tell it, Perry did nothing wrong – and the whole dust-up is nothing but a Democratic hit job.

But what’s their motivation for saying that?  Is it Perry’s presidential prospects (brought to the fore by a recent four-day trip to Iowa)?  Or is it the ongoing battle for control of the Lone Star State as Perry prepares to leave office in January after fourteen years in power?

According to the GOP establishment in Texas, there’s no mystery to the indictment: Perry is being persecuted for the proper exercise of his executive authority, they say – specifically an effort to hold a Democratic district attorney accountable for her remarkable display of bad judgment in office.

As we noted in our coverage, the drama stems from the April 2013 arrest of Democrat Rosemary Lehmberg – a district attorney who runs the Travis County public integrity unit.  Lehmberg was busted for driving while intoxicated (DWI), at which point she proceeded to launch into an epic drunk hissy fit.

Perry responded to the incident by saying (or strongly implying) that he was going to veto funding for Lehmberg’s public integrity unit unless she stepped down – which she refused to do.

So, he vetoed the funding.

Now … if that were the extent of the story, we’d be inclined to side with Perry.  In fact we’d probably have set aside our prior misgivings about him and published some gushing knee-jerk piece that defended him and assailed the litigious lefties attempting to “slow his roll” for 2016.

“This entire exercise is so shocking to the sensibilities of ordinary people with respect to what a Governor is and what he does that I would ultimately not be surprised to see it blow up in the face of all concerned who latch on to it,” Leon Wolf wrote for the website. “It’s a pity that Rick Perry has to divert his time and attention from his actual duties to confront it, and it sets a worrisome precedent.”

Again, we’re inclined to agree on the “precedent” part.  But just because Perry’s antagonist in this drama is a drunk Democrat with an itching inferiority complex – and just because the grounds for his indictment seem rather shallow – that doesn’t mean we need to fit Perry for the ten gallon white hat.

Not by a long shot …

In our original coverage of Perry’s indictment, we noted that at the time of her DWILehmberg’s unit was probing Perry’s involvement with the Cancer Prevention and Research Institute of Texas (CPRIT) – one of the his pet projects.  According to reports, the CPRIT – whose former director has also been indicted – was using taxpayer money to dole out favors to Perry supporters. 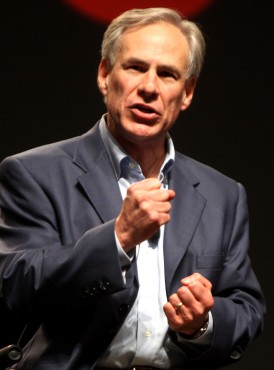 “Looking into the state and federal campaign contributions made to the five politicians who have the most influence on the decisions made by the oversight committee (Perry, Lt. Gov. David Dewhurst, Speaker of the House Joe Straus, Attorney General Greg Abbott and Comptroller Susan Combs), one would find many instances of contributions made by the CEO’s, presidents, owners, board members and other relevant employees of organizations who received CPRIT grants,” the report noted.

“Members of these groups, whose combined haul was over $688 million in CPRIT funds, donated over $28 million to campaigns of those five politicians who all had a say in which groups received funding,” the report stated.

It turns out CPRIT is just one of several taxpayer-funded entities that’s been under investigation for similar shadiness.  The Emergency Technology Fund (ETF), for example, is another secretive group stacked with Perry loyalists that’s doled out hundreds of millions of taxpayer dollars – ostensibly to promising start-up companies.

One of the grants – worth $4.5 million – went to a Perry donor who was able to sidestep its so-called “review panels.”

“No one’s minding the candy store,” one Texas opinion writer wrote in reference to this fund.

Then there’s the Texas Enterprise Fund (TEF), which has doled out more than half a billion dollars since its creation in 2004 – never receiving the attention of state auditors.  According to a 2010 report in the Texas Observer , twenty of the fund’s 55 grant recipients were donors to either Perry or the Republican Governors’ Association (RGA), which he led in 2008 and again in 2011.

Those grants totaled more than $174.2 million – not a bad return on the $2.2 million these cronies donated to Perry and the RGA.

Texas lawmakers have decided to zero out funding for the TEF in the current budget (good for them), but at last count the fund still had more than $150 million to dole out as Perry and his cronies see fit.

That money – like some of the CPRIT money – is likely to accrue to the benefit of Perry’s heir apparent Greg Abbott, the sitting Attorney General who currently enjoys an eight-point lead in the polls over Democrat Wendy Davis.

Of course as Perry campaigns in early voting states like Iowa, New Hampshire and South Carolina, voters should focus not on the particulars of the indictment against him – but rather on the “scandal beneath the scandal,” the hundreds of millions of dollars in market-manipulating, crony capitalist subsidies doled out to his political allies courtesy of Texas taxpayers.

@fitsnews I can barely recognize @GovernorPerry wearing those glasses. Like Clark Kent, a brilliant disguise.

Hillary To Iowa … And Beyond