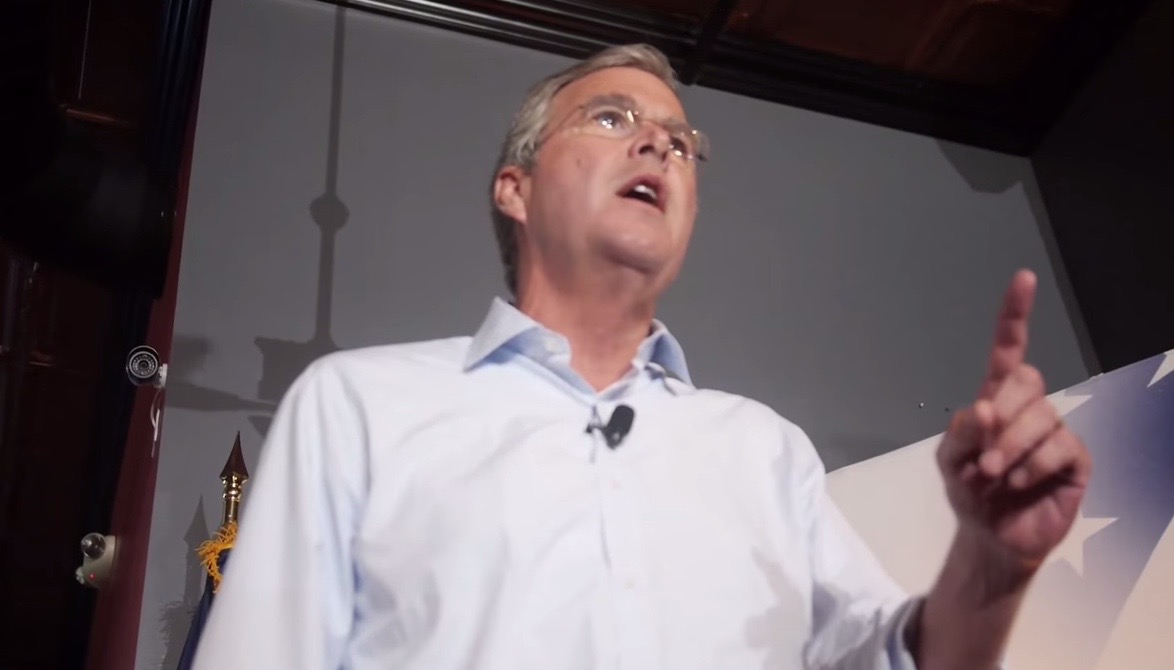 “Hillary is attacking me for opposing taxpayer funding for Planned Parenthood,” Bush’s ad states. “Help us fight back.”

During a speech in Tennessee this week, Bush remarked “I’m not sure we need half a billion dollars for women’s health issues.”

He was referring to Planned Parenthood’s federal reimbursements, which help the agency run its grotesque, for-profit harvesting and sale of body parts from aborted fetuses.

Clinton pounced on the statement, telling Bush “you are absolutely, unequivocally wrong.”

“What’s absolutely, unequivocally wrong is giving taxpayer (money) to an organization whose practices show no regard for lives of unborn,” he said.

Bush isn’t the only “Republican” candidate making waves on the Planned Parenthood scandal.  Last week U.S. Senator Rand Paul – who is leading the effort to defund the organization at the federal level – launched his own ads.