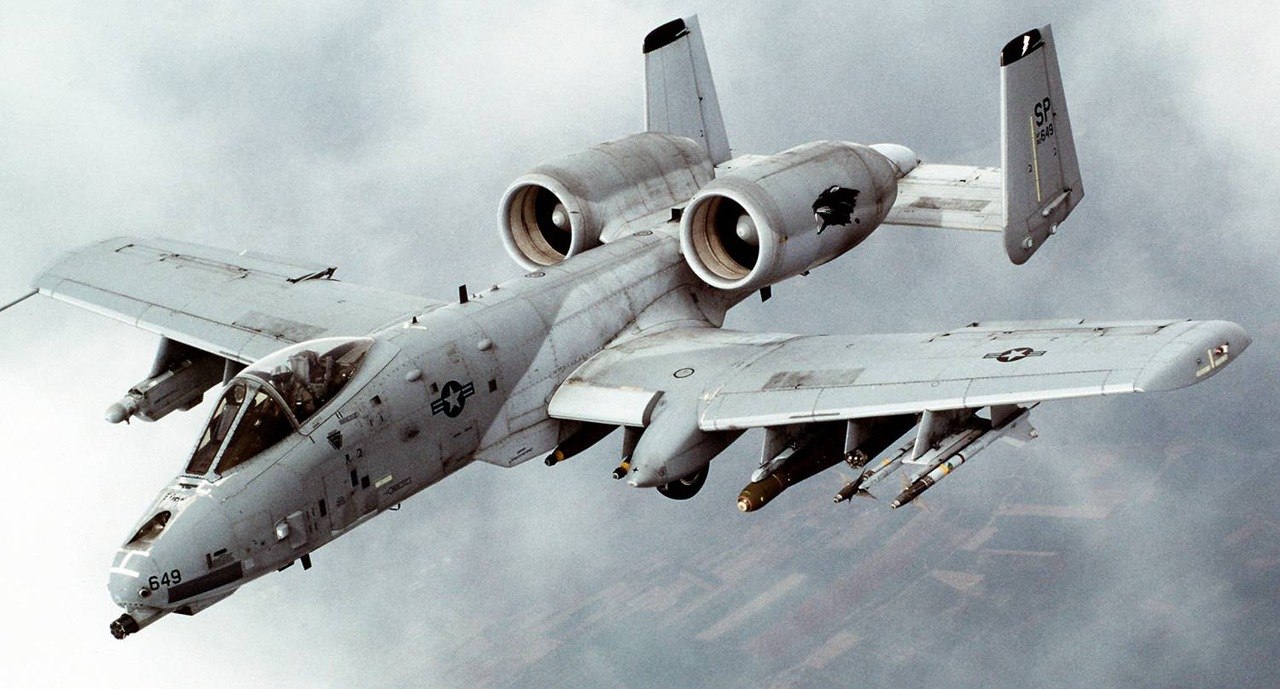 || By FITSNEWS || Seven Afghan Army soldiers are dead and five more are wounded after a United States airstrike inadvertently targeted them.  The incident occurred at around 6:00 a.m. local time in Logar, an area of the country where Taliban forces have been active.

This isn’t the first time “friendly fire” has killed Afghan soldiers.  Last year, five died when they were inadvertently targeted by an American drone.  Meanwhile five American soldiers, one Afghan soldier and an interpreter were killed in an airstrike in the country last summer.

U.S. ground troops pulled out of Afghanistan last year, but military advisors remain.  And Afghan soldiers and police rely heavily on American air support in their battle against the Taliban.

Nearly 7,000 U.S. troops have been killed in combat in Iraq and Afghanistan during the “War on Terror.”  Meanwhile the conflict has cost taxpayers an estimated $4-6 trillion.