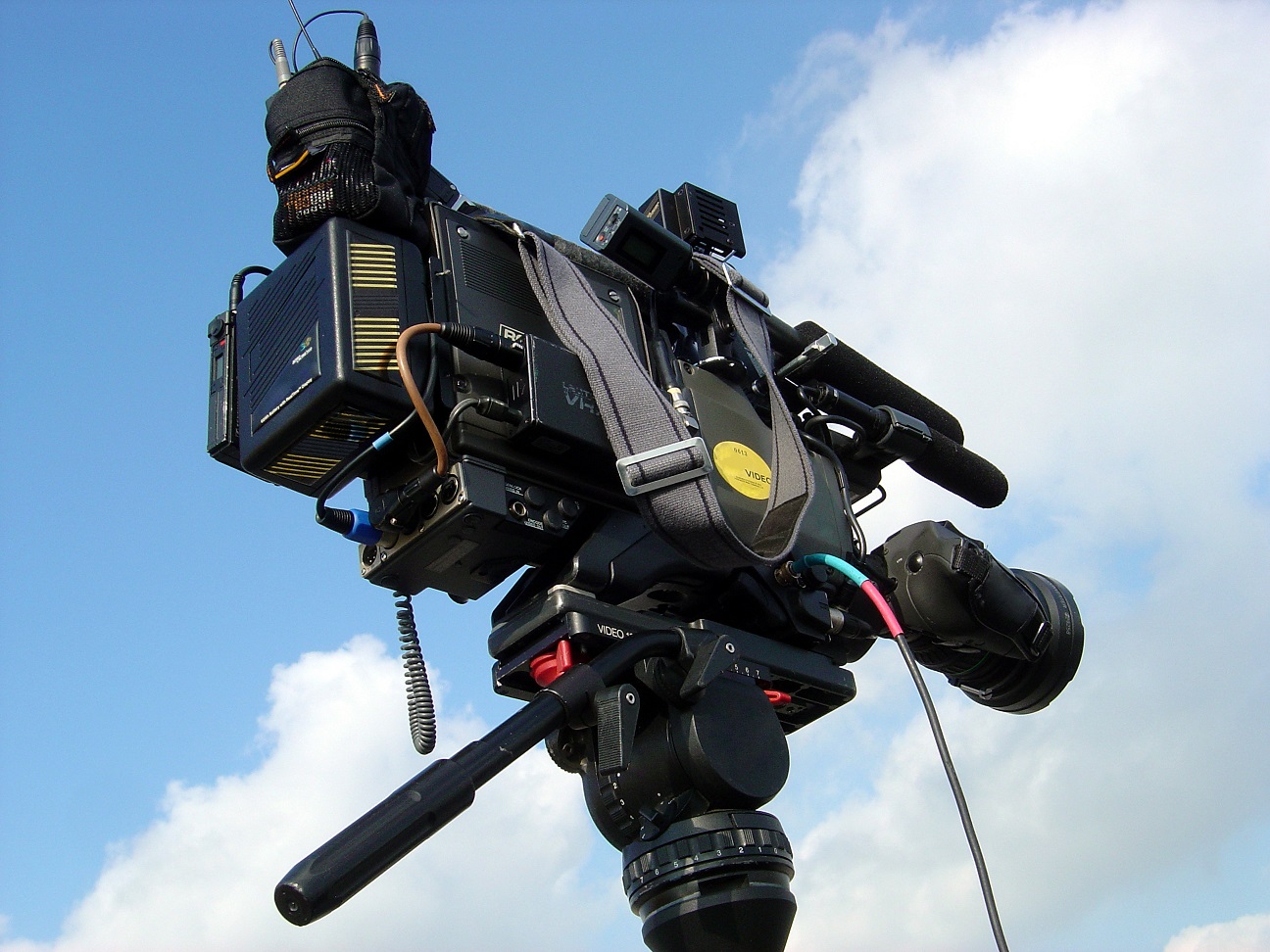 || By MANDE WILKES || Well, after much ado, the Confederate flag will fly no longer on the grounds of the South Carolina State House. At precisely the same time that legislators were making that decision, ISIS was halfway across the globe destroying historical artifacts of its own.

The parallels cannot be denied: Governments are getting rid of stuff that offends them, even though that stuff has a firm place in history.

Now, to be clear, I’m hardly a defender of the Confederacy. To my mind it’s just another redneck relic, much like sweet tea or tattoos or monster trucks. In fact I don’t care much for flags at all — they’re merely fabric, no matter how much we try to imbue them with symbolism.

That’s why I find this whole “conversation” silly and pointless. So a tragic and senseless massacre occurs, and then we let some crazed killer dictate what crosses the line? I wonder what would’ve happened if Dylann Roof, the Charleston church shooter, had been photographed with a can of Coke instead of a Confederate flag. Would we ban the consumption of soft drinks at the State House?

Ludicrous, right? (By the way, researchers recently found that soft drinks cause 25,000 deaths annually in the U.S. — many more deaths than occur at the hands of flag-waving Confederate wannabes. Just some perspective for your Sunday morning.)

Anyway, my primary objection is that legislators called in a special session specifically to argue about the flag. Between paying staffers, attorneys, and per-diem fees for the lawmakers themselves, this has cost South Carolina taxpayers dearly.

Prudence and financial restraint would dictate that the issue be tabled until January, when the legislature is scheduled to reconvene. Again, though, supposedly conservative officials decided that making a statement was more important than stewardship of public funds.

This is a common theme in American politics generally, and local politics specifically. Leaders prefer to deal with the abstract rather than the actual, and the result is that we maintain the failed status quo.

Consider this: The flag debate hasn’t fed any hungry kid, hasn’t pulled the state’s education system out of the sewer, hasn’t decreased the tax burden, hasn’t resulted in a single job, hasn’t done a thing to solve energy dependence, hasn’t assisted the thousands of mentally-ill homeless in our state, and hasn’t addressed illegal immigration.

The other thing the flag debate hasn’t accomplished? It hasn’t managed to eradicate racism, and in fact the whole thing seems to have ramped up racial division.

By my calculations, then, the flag debate is a net loss for our state — in strict financial terms and also in the more abstract terms of opportunity cost and cultural inflammation.

For this, the media is to blame. That we’re debating a piece of cloth makes no sense, except insofar as the flag serves as a way for the media to cash in on controversy. It says plenty that my article — an opinion column — states more in the way of actual reporting on this subject than anything that has come out of CNN or FOX News or The New York Times.

People often worry that America no longer manufactures anything. That’s not true. America manufactures outrage, in spades — and it’s the media that is the greatest exporter of made-up issues.

In a functioning democracy, media is crucial to informing the citizenry. What we have instead, these days, is a media more interested in fanning flames than in demanding accountability from our leaders.

Regardless of what happens with the Confederate flag, one flag seems to remain almighty — the white flag, as we continue to surrender our sensibilities to the media.

Mande Wilkes is a wife, mother, businesswoman, author, etc. residing on the South Carolina coast with her family.  This piece – reprinted with permission – originally appeared in The (Myrtle Beach, S.C.) Sun News.  Email her at [email protected].