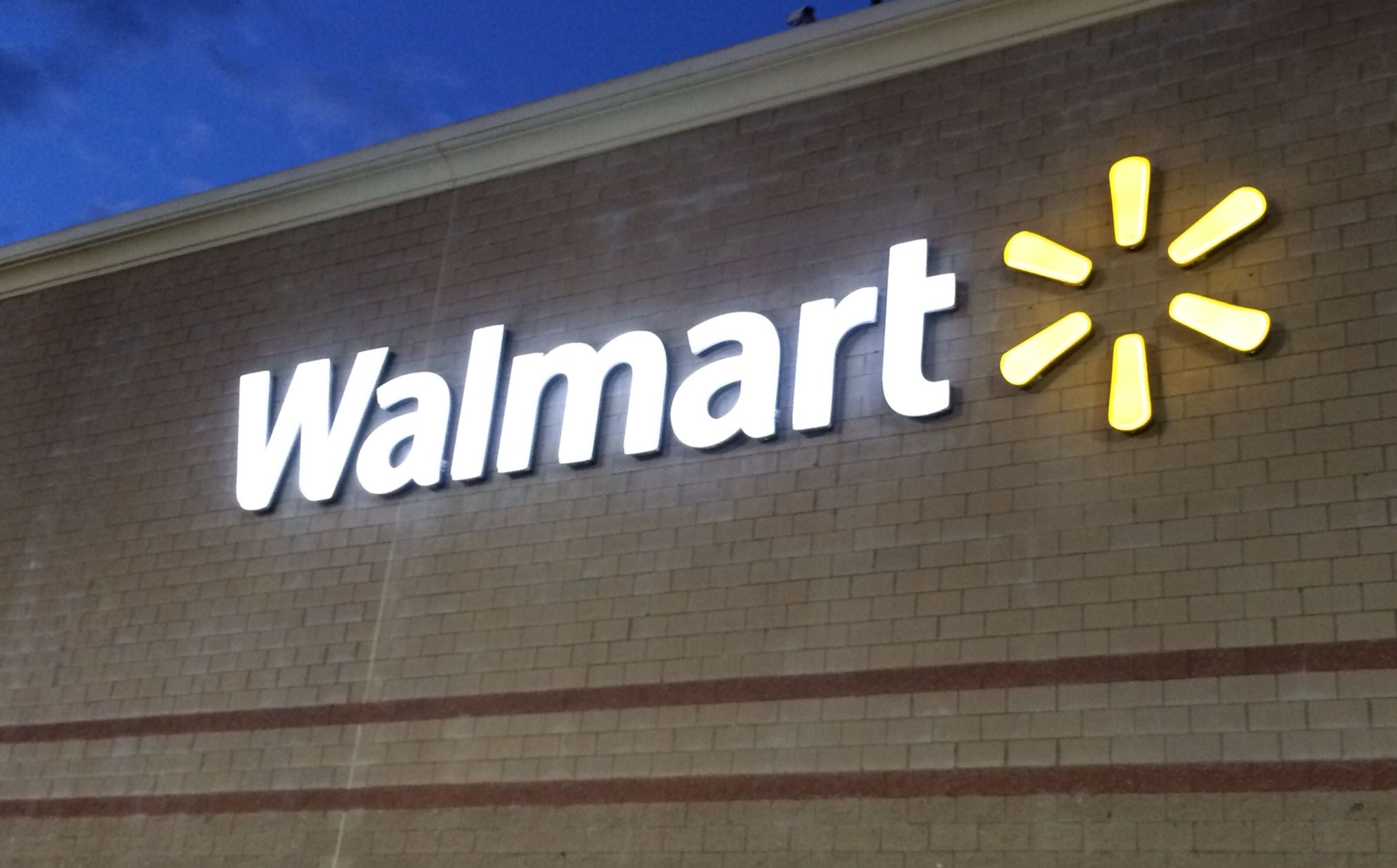 MAN DRAPED IN CONTROVERSIAL BANNER THREATENS TO SHOOT UP STORE

|| By FITSNEWS || Police are searching for a young white who man walked into an Upstate, S.C. Walmart store with a Confederate flag draped around his neck – threatening violence against customers.

According to police, the man was yelling and dancing as he waved the flag in the aisles of the store – prompting employees to approach him and ask him to leave. That’s when the man threatened to return with a gun and “shoot up” the store.

Police say the man was wearing an orange hunting hat, white T-shirt, black shorts and camouflage cowboy boots … which means they might as well put out an “all points bulletin” for half the county.

Oh, he fled the store on a black moped … which we suppose narrows it down (a little).

Jenny Horne Is Running For Congress