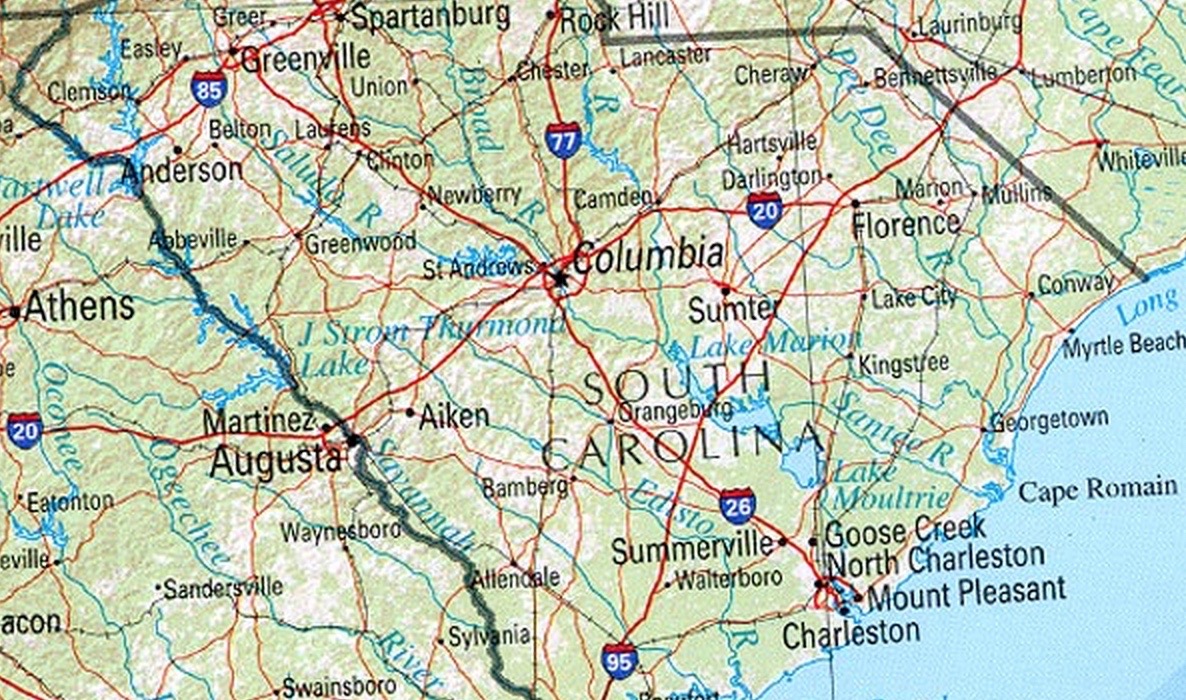 || By FITSNEWS || New Jersey governor Chris Christie was never going to be a serious presidential candidate in early-voting South Carolina, so he’s forgiven for not taking the time to learn much about the place. 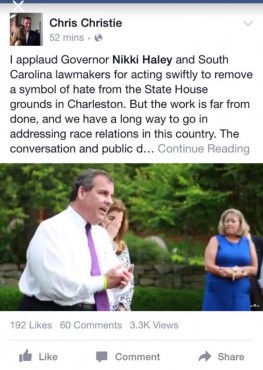 The State House grounds … in Charleston?

For those of you keeping score at home, Trenton (named after Scottish merchant William Trent) is New Jersey’s state capital.  In fact the city was briefly the capital of the United States of America (in November and December 1784) – and was considered as a possible permanent capital city until those pesky southern states insisted on the national capital moving below the Mason-Dixon line.

Rick Manning: Rise Of “The Donald”