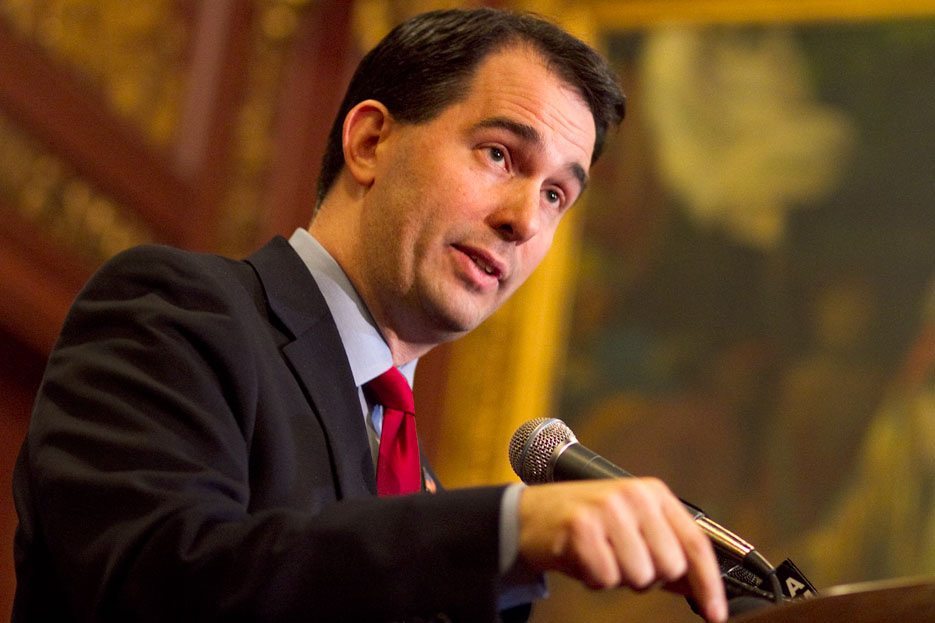 || By FITSNEWS || Wisconsin governor Scott Walker will travel to Mauldin, S.C. for a meet and greet next week – part of his first visit to the early-voting Palmetto State as an announced presidential candidate.

Walker – who formally kicks of his 2016 presidential bid next Monday – will meet supporters at Mutt’s Barbecue (214 East Butler Road) in Mauldin next Wednesday, July 15 beginning at 1:45 p.m. EDT.

Walker’s Palmetto State swing next Wednesday will also include a coffee and doughnuts event at 7:30 a.m. EDT at the Lowcountry Harley-Davidson (4707 Dorchester Road) in North Charleston, S.C.

Along with former Florida governor Jeb Bush, Walker is one of the early favorites to win the “First in the South” presidential primary – and many Palmetto politicos believe he has the inside track on getting an endorsement from the state’s “Republican” governor, Nikki Haley.

Walker built his national profile by battling Big Labor – which is likely to play very well in South Carolina.

Yet to be determined?  Whether he’s a consistent pro-free market, pro-liberty GOP candidate … or just another status quo hack.