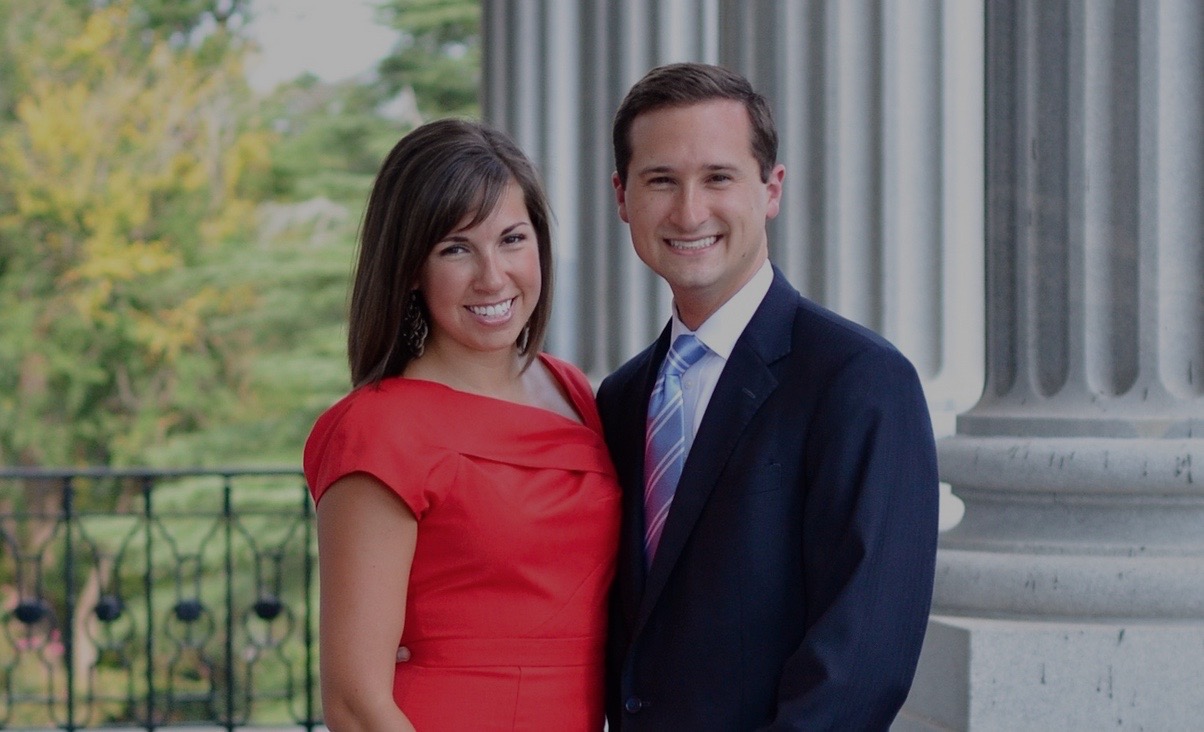 || By FITSNEWS || Rick Quinn – the crown prince of the most influential political consulting empire in South Carolina – has drawn a primary opponent.

Ryan Holt – a young attorney from Lexington, S.C. – announced this week his intention to challenge the influential “Republican.”

“Lexington deserves a representative who doesn’t simply vote the right way but takes the extra step of developing creative solutions for the systemic problems that plague state government,” Holt wrote on his website. “If I am elected, you will have a conservative leader in Columbia who will always seek the advancement of liberty and limited government.”

Holt’s wife, Jill Holt (who is prominently featured on her husband’s website) works for the S.C. Senate.

Quinn represented S.C. House District 71 from 1989-2004 – attaining the rank of majority leader. After being ousted by S.C. Rep. Nathan Ballentine in a GOP primary election in 2004, he was elected to represent House District 69 in 2010.

Quinn’s father, Richard Quinn, is one of the most successful political consultants in South Carolina history – although his affiliation with various neo-Confederate causes has garnered him negative attention on more than one occasion.

Along with Russell Guerard‘s campaign against liberal “Republican” Chip Limehouse in Charleston, S.C., we expect this to be one of the more hotly contested GOP primary races of 2016.

Letter: Taking Confederate Flag Down “Not Going To Help” SC