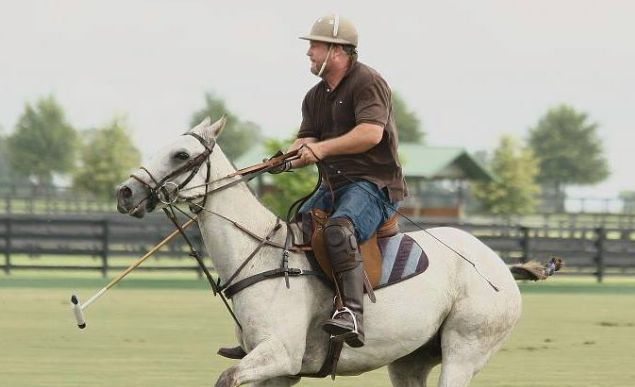 || By FITSNEWS || Fiscally liberal “Republican” Chip Limehouse – who barely won his S.C. House election in 2014 on the strength of a false attack mailing leveled against his opponent – will face a rematch in 2016.

Russell Guerard – the target of last year’s attack – confirmed to FITS this week that he will run for S.C. House district 110 next fall.

“He’s weak, so they may be more opposition than me,” Guerard told us.  “It doesn’t matter, I’m in it regardless. He and his henchman had to pull out all the stops to beat me … last time.  I’ve got more support this time coming out of the gate and I’m a little wiser.  It should be fun.”

In fact the attack on Guerard has led to the coining of a popular term in Palmetto political circles – “Slimehousing.”

Can Guerard beat Slimehouse (err, Limehouse) this go-round?  Absolutely … and we hope he does.  Limehouse is one of the most liberal, self-serving, ethically challenged lawmakers at the S.C. State House – which is saying something.

He deserves to go down … and judging from the looks of him, he’d go down hard.

This horse is not stump broke. He has a mule for that.

Yes but he had to engage in foreplay to loosen the horse up a bit, first. You’re both right.

$30 says the horse is miserable either way…being eaten by him, fucking him, or just carrying him.

Every time I see this picture of him sawing on that poor horses mouth it makes me want to kick his ass. He also rides like a sack of shit. Chip, the tie down is too tight, the bit too severe, throat latch is too loose, and your saddle is too small for you. Oh, I frequent the bakery . Now you know where I come from.

If he gets beat this time, I wonder what will happen to the “alleged” pedophile relative of his who Jimmy Metts saw protected on more occasions than one.

It would help if Guerard could give reason to elect him besides, it would be cooool and my Daddy did it.

PETA should fund his opponent

With Jimmy mets gone can the Lex Sheriff’s Dept open up the investigation on the cousin? What (who) did the cousin do?

Hyperbole!
Golden Corral really doesn’t present much of a challenge.