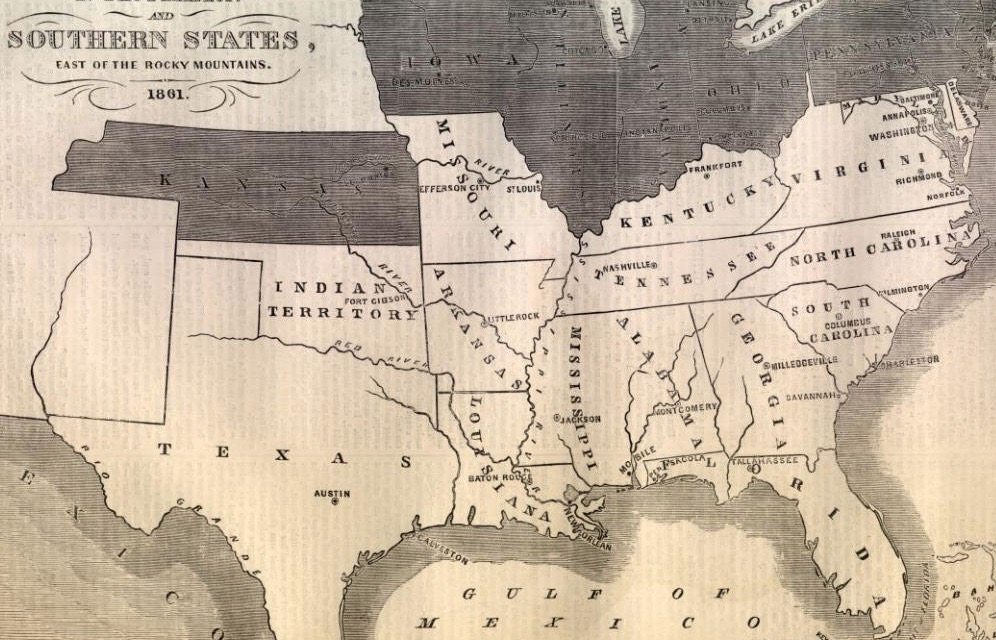 || By FITSNEWS || This is neither here nor there, but we found it interesting that the funeral program for S.C. Senator Clementa Pinckney – one of nine black churchgoers murdered last month by a Confederate flag-toting white supremacist – was printed by a Columbia, S.C. establishment known for its affiliation with neo-Confederate organizations.

The Copy Shop – located in downtown Columbia, S.C. – is part of “The Quinndom,” the empire of neo-Confederate political consultant Richard Quinn.  In fact Southern Partisan – the neo-Confederate magazine with which Quinn was closely affiliated – once had its offices in the same downtown Columbia, S.C. building as The Copy Shop (and as Quinn’s consulting firm, Richard Quinn and Associates). 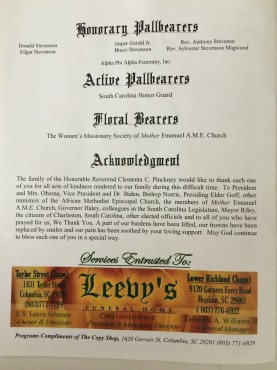 Obviously it was nice of The Copy Shop to provide the programs free of charge, but more than a few funeral attendees noted the company’s proximity to some of the state’s most ardent Confederate flag supporters.

“So the Confederate Press did Clem’s funeral program?” one lawmaker who attended the service told FITS.

Unity? Irony? Or a little of both?

To be fair S.C. Rep. Rick Quinn – the heir apparent to “The Quinndom” – was one of 103 House members who voted last week to take up the issue of the flag during a special extended summer session of the S.C. General Assembly.