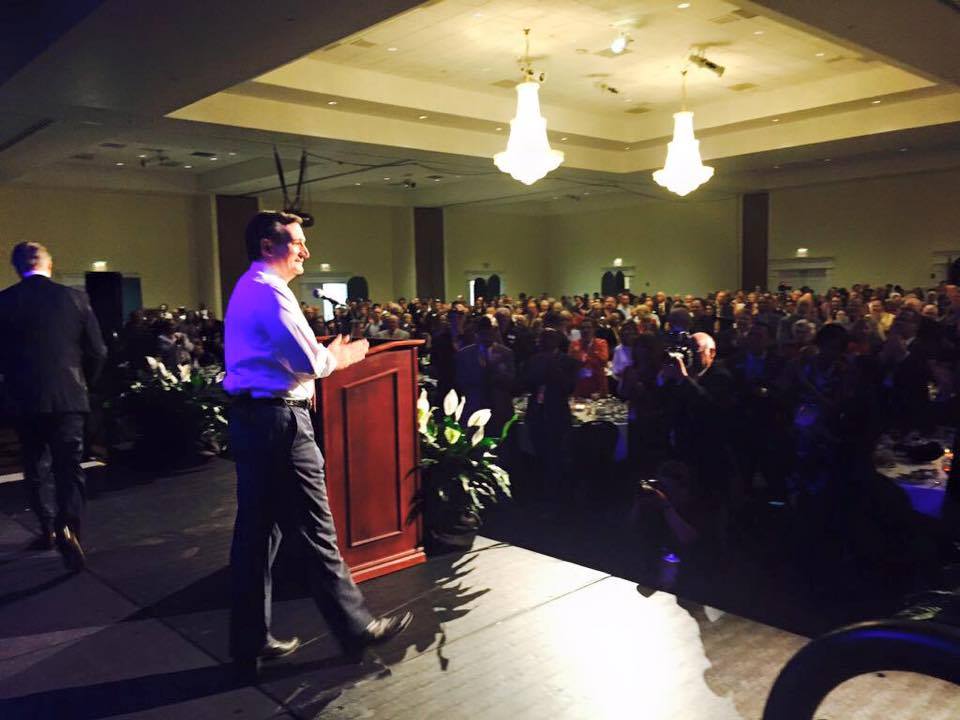 “WHAT WE SHOULD DO IS ALLOW STATES TO OPT OUT”

|| By FITSNEWS || It’s hard to imagine congressional “Republicans” – who have defined themselves for years by their opposition to Obamacare (in word, if not deed) – bailing out the controversial socialized medicine law, but then again many never expected them to carry the water for Barack Obama’s secretive crony capitalist trade deal, either.

Or cave on their opposition to Obama’s executive amnesty plan.

We weren’t surprised by any of this, though.  We gave up on the GOP years ago … with good reason.

Anyway, the party which for years has stood for nothing other than opposing Obamacare … is contemplating a bailout of Obamacare.  Specifically, GOP leaders are mulling over whether to “re-codify” the law in the event the U.S. Supreme Court rules that its taxes and subsidies are illegal in thirty-six states.

Standing against this effort to bring Obamacare back from the dead?  U.S. Senator Ted Cruz of Texas.

“Under no circumstances should Republicans in Congress extend Obamacare. If the Supreme Court rules, as many observers expect, it will conclude that the Obama IRS violated federal law and illegally imposed billions of dollars of taxes on millions of Americans – millions of young people who are working. Right now, the Obama IRS is extracting taxes from them. And if the Supreme Court includes that Obama violated the law, the last thing Republicans in Congress should step up and do is codify his lawlessness and extend the subsidies.

“What you replace it with is something that expands competition and empowers consumers and disempowers government from getting between patients and their doctors in three specific reforms. One, you let people purchase health insurance across state lines. That creates a 50 state marketplace that lowers cost and gives you more choices, which expands access. Number two, you expand health savings accounts, so that people can save in a tax advantage way for routine healthcare. And number three, you work to delink health insurance from employment, so health insurance is portable.

“If you or I lose our jobs we don’t lose our life insurance, our car insurance, or our house insurance, there’s no reason we should lose our health insurance, and that’s what causes much of the problem of preexisting conditions. We should be empowering patients, not putting government bureaucrats between us and our doctors.”

Should the Supreme Court follow the law and strike down Obamacare’s subsidies down in these thirty-six states, then this onerous, economically debilitating law will be effectively kaput.  And the very last thing “Republicans” should do is resurrect something they claim they’ve been trying to kill.