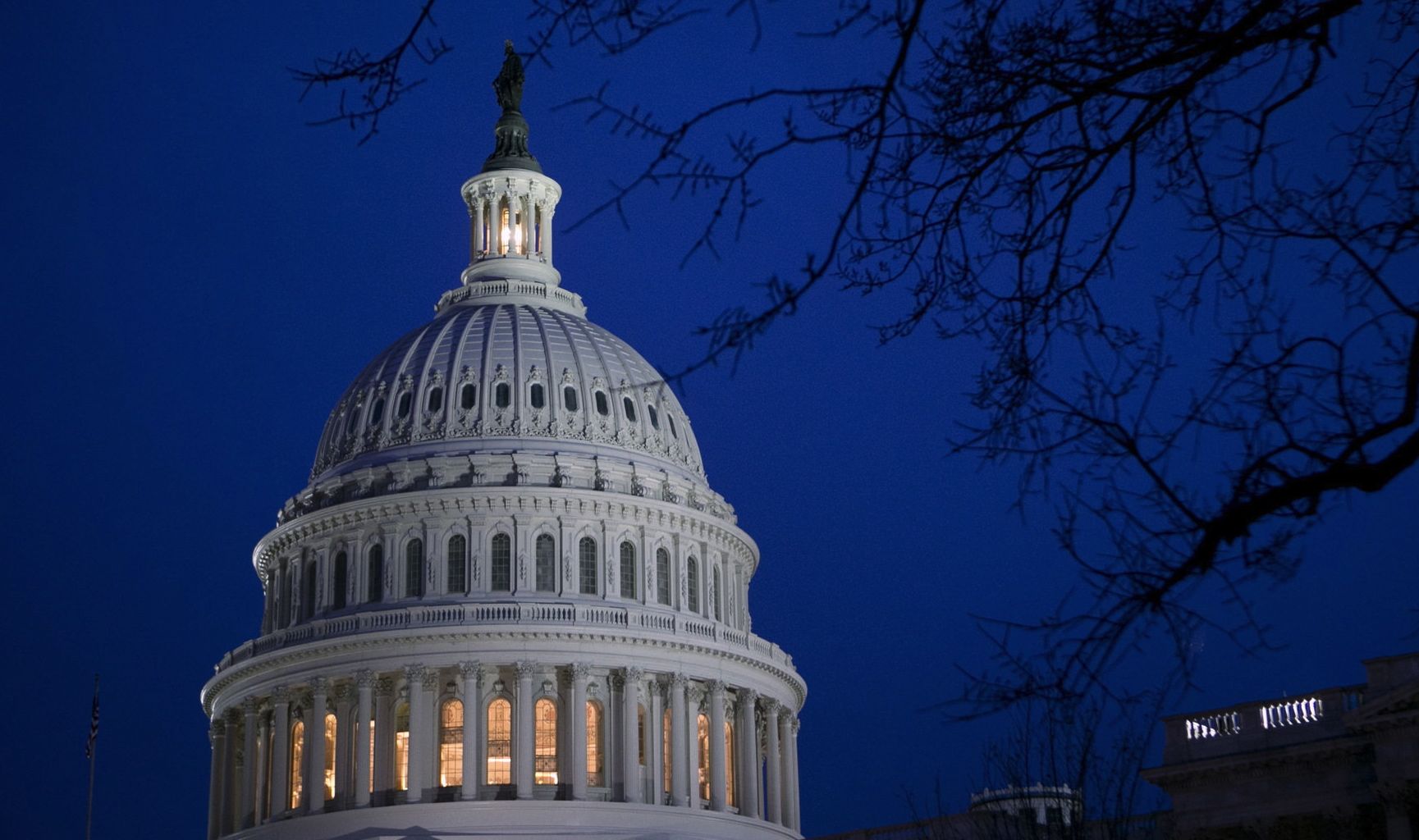 Eighty-five “Republicans” joined Democrats in supporting a massive tax hike on the American people – and in postponing spending cuts they agreed to as part of an August 2011 deal to raise the federal government’s debt limit to $16.4 trillion.

The so-called “fiscal cliff compromise,” which overwhelmingly passed the U.S. Senate in the early morning hours on January 1 – passed the U.S. House shortly before midnight on New Year’s Day.  The measure includes income tax hikes for upper income earners – i.e. individuals making more than $400,000 a year (and couples making more than $450,000 a year) – as well as a payroll tax hike for all income earners.  It also increases the estate tax.

All told, it will suck an estimated $620 billion out of the U.S. economy over the coming decade – while doing nothing to address the nation’s long-term debt problem.

In fact the fiscal cliff bill included $61 billion in new spending – $31 billion in Medicaid payments to doctors and $30 billion to extend unemployment benefits to America’s millions of long-term unemployed workers.

To their credit all five of South Carolina’s Republican congressmen – Jeff Duncan, Trey Gowdy, Mick Mulvaney, Tim Scott and Joe Wilson – voted against the measure.  U.S. Sen. Lindsey Graham (RINO-S.C.) supported it, however – the latest example of his increasingly overt fiscal liberalism.

(To view the roll call vote on this bill in the U.S. House, click here).

Obviously this website objects to the implementation of these tax hikes.  America’s economy simply cannot continue to sustain the mindless growth of its government – which burned through $2.1 trillion in deficit spending in just seventeen months.

“Instead of making our country more secure, this compromise places our country on even shakier fiscal ground by completely ignoring why we’re $16 trillion in debt,” U.S. Rep. Jeff Duncan said by way of explaining his vote against the proposal. “Not only does this bill fail to address spending, but it potentially undoes the spending cuts adopted as part of the debt ceiling compromise from 2011.”

Mark our words: These tax hikes will come back to bite our economy in the ass.