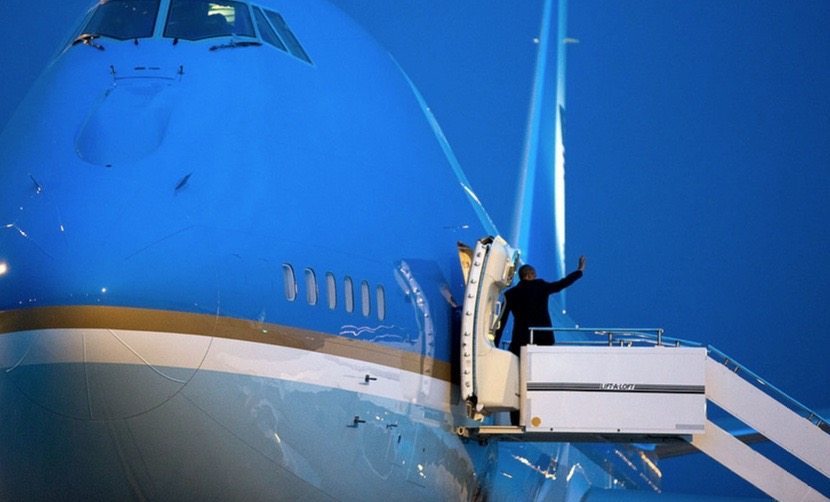 WHO WILL STAND AGAINST CRONY CAPITALIST TRADE DEAL?

Over the last six months, this website has written exhaustively on this issue – debunking the idea that Obama’s secretive Pacific Rim pact is “free trade.”  It isn’t.  We’ve also written extensively on how the deal is bad for the national economy and for the economy here in South Carolina.

The bottom line on this deal is simple: Any lawmaker who votes to advance this dangerous deal is selling out American workers and consumers to benefit wealthy Wall Streeters and Hollywood liberals.  They’re also participating in a fundamental usurpation of democracy – with all sorts of pernicious consequences to follow.

This week, Obamatrade nearly died on a procedural vote when thirty-four GOP lawmakers sided with overwhelming majority of Democrats (yes, Obama’s own party is opposing him on this deal) – and rebuked their liberal leader, “Republican” John Boehner.

“Americans should be proud that thirty-four Republicans put their country before their political party,” said Rick Manning of Americans for Limited Government (ALG), the group which has been leading the fight against this monstrosity.

Manning added Obamatrade would have been killed outright “if Boehner had not succeeded in lobbying eight Democrats to pull his bacon out of the fire.”

For those of you keeping score in the Palmetto State, standing against Obamatrade on the procedural vote were U.S. Reps. Jeff Duncan and Mick Mulvaney.  Supporting it were U.S. Reps.  Tom Rice, Mark Sanford and Joe Wilson.

Trey Gowdy was listed as “not voting.”

So … what happens next?  Well, the procedural hurdle was clearer by an incredibly narrow margin – 217-212.  That means the fight over Obamatrade now moves toward approval of a “trade adjustment assistance” (TAA) provision favored by Democrats.

The TAA is a tax hike – pure and simple.  It’s a bailout for Big Labor.  Basically, it would create a costly new government program aimed at helping American workers who lose their jobs as a result of Obamatrade’s passage (which if you think about it ought to tell you everything you need to know about this deal).

That’s right: The only way Obama can pass his trade deal is if Congress supports a tax hike to pay for all the jobs it would cost the country.

And this is what “conservative” U.S. Reps. Rice, Sanford and Wilson voted to move forward this week …

Anyway, if the vote on TAA fails then Obamatrade is likely dead in the water (which is why we are calling on every member of South Carolina’s congressional delegation to oppose this tax hike).

If that vote succeeds, however, lawmakers would vote on the first critical step in Obamatrade’s passage – so-called “trade promotion authority” (a.k.a. TPA, or “fast track”).  Passage of this measure would enable Obama to continue negotiating the trade deal in secret – forbidding Congress from debating it, amending it or overseeing it once it’s been approved.

This vote is where the rubber will meet the road on Obamatrade – and where South Carolina’s “conservative” lawmakers will either stand for you or stand for Washington.

Because there will be no TPA vote without the approval of TAA, it  means GOP lawmakers “will have to vote for a union bailout that increases taxes to pay for it, in order to vote on fast-tracking treaties for a president they neither like nor trust,” according to Manning.

“A pretty ugly scenario,” he said.

Indeed.  Any “Republican” who votes for a measure like that should lose their job.

Stay tuned to FITS: Unlike the state’s liberal mainstream media, we will be bringing you coverage of exactly how each member of the South Carolina delegation votes on both TAA and TPA.  And make no mistake, these votes will loom large when each of these lawmakers faces reelection in 2016 …