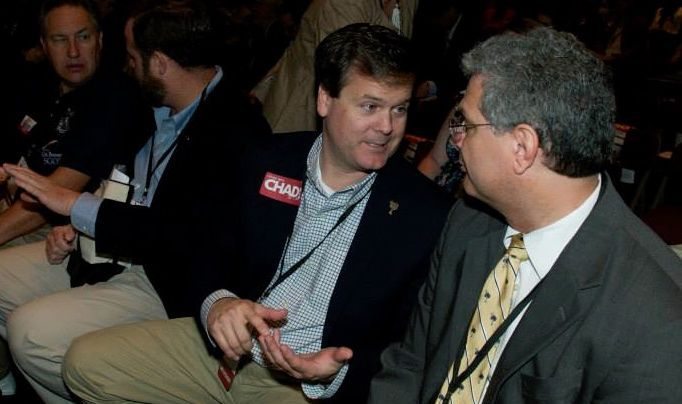 || By FITSNEWS || A South Carolina lawmaker has been given a job with a company that got more than $50 million from Palmetto State taxpayers.

Movement Mortgage – which received $53 million in taxpayer-funded incentives in late March to relocate its corporate headquarters across the border from Charlotte, N.C. to Indian Land, S.C. – has hired S.C. Rep. Nathan Ballentine.  Ballentine announced his hiring via Twitter on Friday.

This website has repeatedly railed against government-subsidized, market-distorting incentives – arguing they provide certain companies with unfair competitive advantages at the expense of individual taxpayers and small businesses.  Also, South Carolina’s escalating use of such incentives has failed to create jobs or raise income levels over the long haul.

Now we learn a state legislator is getting a job from one of the company’s benefiting from these anti-competitive subsidies?

Also Movement Mortgage – despite its claims to the contrary – appears to be re-inflating a new housing bubble by offering loans to those rejected by banks.

“We don’t want to go back to the subprime days, when we were extending credit to the wrong folks, but we do want to make sure we’re extending credit to those borrowers who do have the ability and capacity to repay the loans but may just not have traditionally documentable income,” the company’s founder told CNBC earlier this year.

Yeah … what could possibly go wrong?