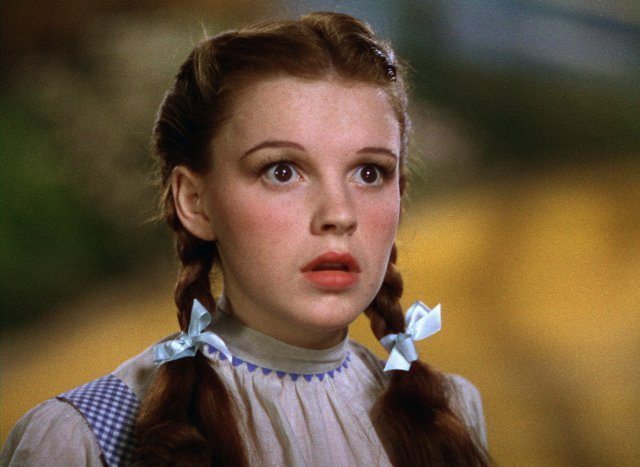 || By FITSNEWS || We know next to nothing about the budget situation in Kansas but according to fiscal liberals, tax cuts enacted there in 2012 have created a revenue shortfall – which is obviously contrary to the free market belief that tax hikes expand the economy (thus generating more revenue).

“It’s hard to see any economic revolution in the data – at least not yet,” James Pethokoukis writes for The Week, but that’s not stopping revolutionaries on both sides from weighing in.

Here’s the “end is nigh” viewpoint from The Washington Post‘s left leaning editorial board … while here’s a fact-heavy counter-narrative from Forbes’ Rex Sinquefield.

Which end is up?  It doesn’t matter now, as Kansas governor Sam Brownback has proposed a host of tax hikes in an effort to plug a $400 million hole in the state’s budget.

“My budget proposal recognizes that the current budget trajectory is unsustainable and that difficult solutions are required by state law as well as by fiscal prudence,” Brownback said in rolling out his latest two-year spending blueprint for Kansas.

Specifically, Brownback wants to raise cigarette taxes from 79 cents per pack to $2.29 per pack – and raise the state’s liquor tax from 8 to 12 percent.

This website has always believed that the purpose of tax cuts is to stimulate economic growth.  If that creates additional revenue to government, fine.  If it doesn’t? That’s also fine.

At all levels – state, federal and local – government is too big.  It needs to be pared.  And if that can be done in such a way as to put more money in the pockets of individuals and small businesses, then we support those efforts.

No matter what the ideologues say, tax collection and revenue distribution should be 1) equitable, 2) transparent and 3) focused on providing only those core functions government ought to provide.

Also … the question that’s not being asked in Kansas is this: If things were bad with tax cuts (and the Forbes’ piece argues they haven’t been all that bad), how much worse would things be without them?

Workforce Screening: “High Times” Are Back