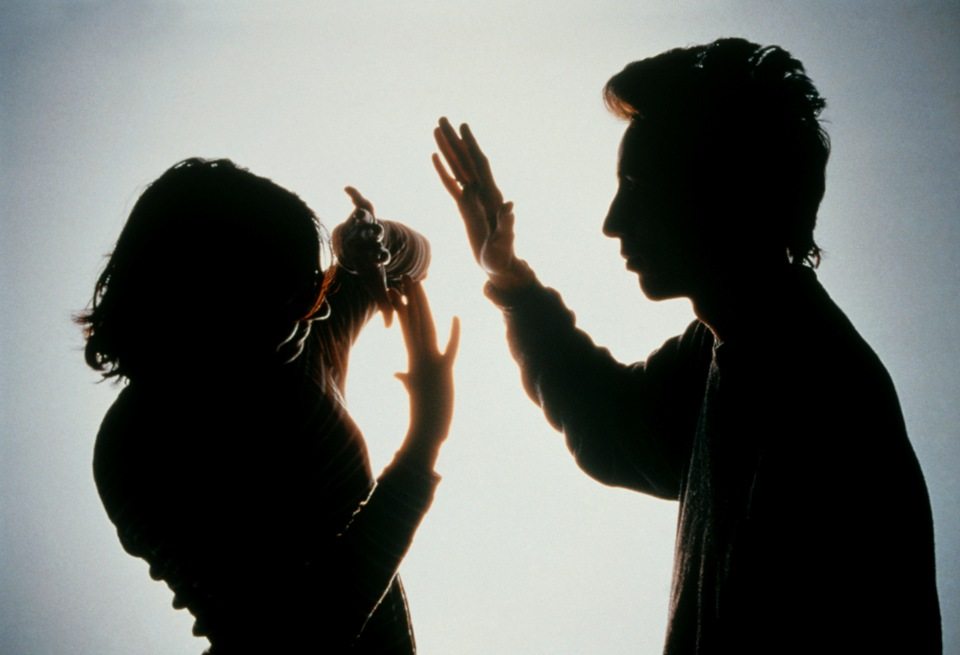 WHETHER FITSNEWS’ “CONFLICTED” FOUNDING EDITOR THINKS SO OR NOT …

|| By TAYLOR BROWN | Today, Governor Nikki Haley signed into law Senate Bill No. 3 (the criminal domestic violence bill). I couldn’t be more proud of the General Assembly – especially lawmakers like Katrina Shealy who made domestic violence a priority.

I wrote, back when S. 3 was still in the Senate, that “This is a bill that transcends politics – a straight-forward, comprehensive measure that will save lives.” I still stand by this statement.  If you follow me on Twitter or Facebook, you’ll have noticed I had a tendency to go on rants about the lack of action and the political posturing of our lawmakers on this issue. I wrote “stand with the women of South Carolina, or stand over their graves.”

This style of law has been extremely successful when implemented in other states.  They’ve seen shooting deaths at the hands of an intimate partner drop considerably.  This law will save women’s lives.  It’s simple.  It’s straightforward.  It’s literally lifesaving.

This website’s founding editor Will Folks has a different opinion on this than me.  He takes issue with the firearm aspect of this law …

Curiously, the most contentious issue attending the CDV debate this year was the right of convicted offenders to possess firearms – which is a totally superfluous issue seeing as federal law already bans firearm possession by any CDV offender (a ban we view as unconstitutional).

Folks received a flurry of enraged messages from me regarding this passage.  How, in God’s name, can one possibly justify allowing wife-beaters and abusers to keep their weapons?  When the risk of being killed by an intimate partner goes up five hundred percent when a gun is present, how can you claim that this measure is unconstitutional?  In South Carolina, women are twice as likely to be shot and killed by their intimate partner than the average American woman, and somehow, Folks wants to give more rights to a violent offender than to the victim?  Perhaps it is because Folks has been convicted of CDV that he sees this firearms ban as unconstitutional.

However, skin in the game or otherwise, this law is the right thing to do for our State – not to mention completely constitutional.

Folks has always been pro-life. He has written before that …

… we believe life begins at conception – and that taking life (at any state of development) is the most egregious, irreversible violation of the most sacred, fundamental liberty we have. This is why we’ve consistently opposed “abortion on demand.”

So when that baby girl grows up and is beaten then shot by her intimate partner, is it not as “egregious?” Shouldn’t we do everything in our power to stop her senseless murder? I say yes – and so do our lawmakers.

In the end, our state government did a beautiful thing for the men and women of South Carolina – they’re putting lives above politics. Every single vote to pass this extremely important bill is a vote for life – Governor Haley signed into law fewer murders at the hands of an intimate partner.  Our Government stands with their constituents’ right to life – whether Will Folks does or not.