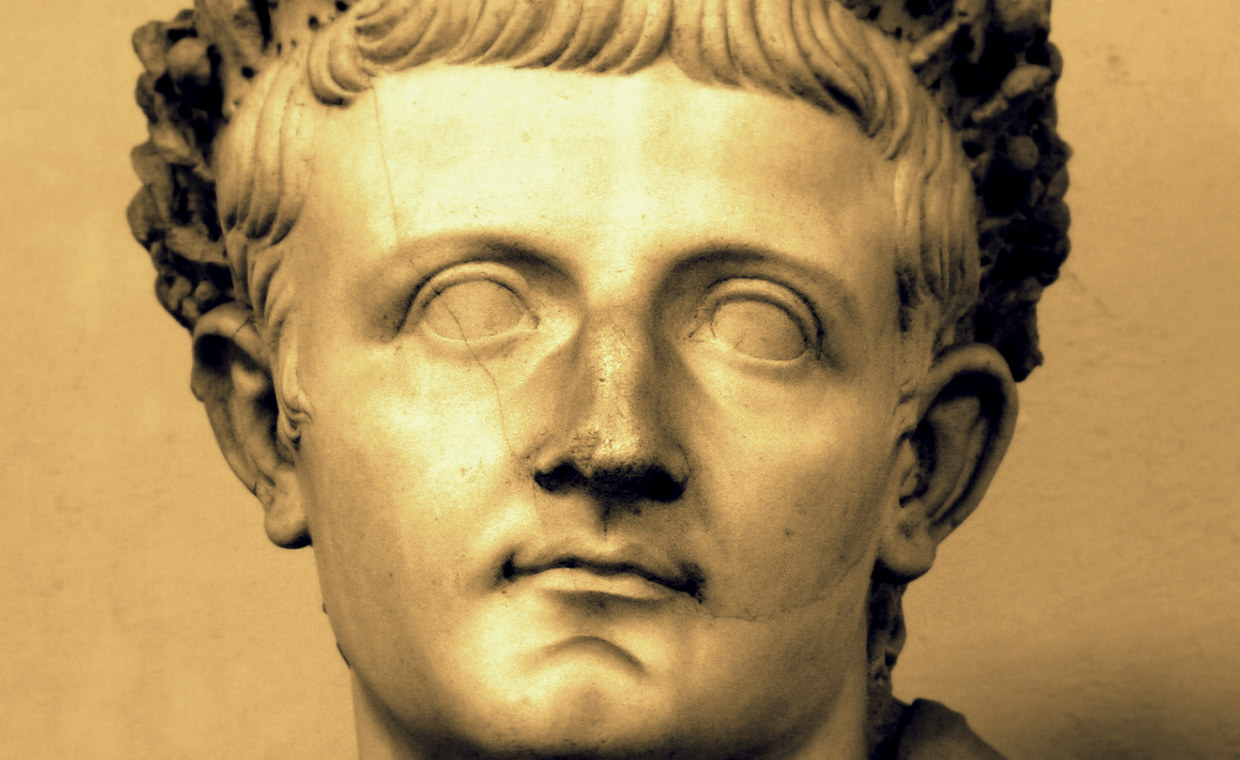 || By FITSNEWS ||  We were burning the midnight oil this weekend when one of our sources offered up an interesting quote – one we have to admit we’d never heard before.  It’s a remark attributed to Tiberius – who is perhaps most famous in our culture for providing the middle name to fictitious Star Trek commander James T. Kirk.

In real life Tiberius was a Roman emperor – albeit a reluctant one.

The adopted son of Augustus – who founded the empire in 37 B.C. and ruled it until his death forty years later – Tiberius begrudgingly took over as emperor in 14 A.D. at the request of his mother and at the urging of the Roman Senate.  A great general and remarkable fiscal steward (he left the Roman treasury bursting at the seams upon his death), Tiberius was also noted for his prudent foreign policy – fortifying the frontiers of the empire as opposed to getting drawn into costly foreign interventions.  He was also known for his fair treatment of Rome’s provinces, which leads us to the quote attributed to him.

“It is the duty of a good shepherd to shear his sheep, not to skin them.”

In other words, Tiberius knew there was a point at which government’s “taking” took away the ability of its subjects to provide.  Basically he was articulating an early version of the “Laffer Curve,” the famous economic theory postulated by Arthur Laffer which holds that there is an optimum rate of taxation beyond which “revenue enhancements” actually cost more than they are worth.

Where are we on that curve in America?  Yeah … look around.

Obviously the purpose of this post isn’t to romanticize Tiberius – who was of dubious sanity (and who bailed on his people during the later years of his life).  It’s simply to highlight an important historical perspective as a contemporary debate on taxes reaches its climax here in the Palmetto State.

The point?  Raising taxes has consequences …

Will Folks: The Lamentations Of Me

Another Wreck Shuts Down SC Interstate