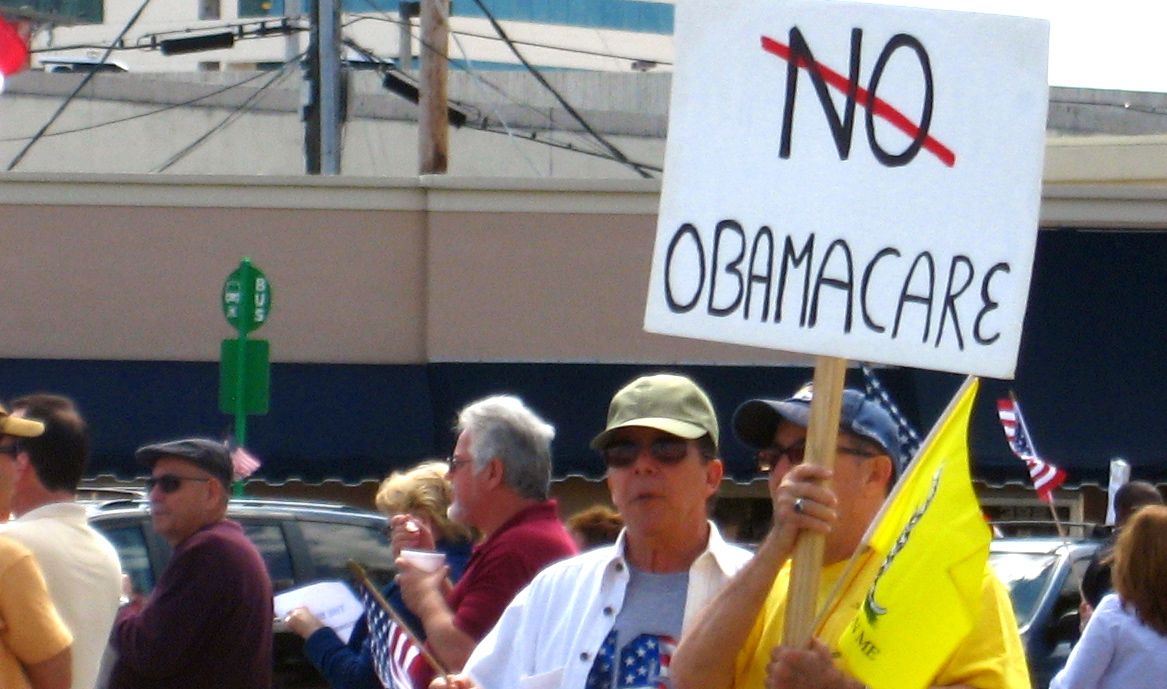 GROUP ARGUES FOR STATE TO REGAIN CONTROL OF INSURANCE MARKETPLACE

|| By FITSNEWS || Forty-three South Carolina lawmakers have signed a letter to their “Republican” leaders in Washington, D.C. urging them to provide an “Obamacare Off-Ramp” enabling the Palmetto State to regain control over its health insurance marketplace.

The letter (.pdf here) was sent in anticipation of a forthcoming U.S. Supreme Court ruling on Obamacare’s subsidies – a ruling which could (and should) effectively shut down the socialized medicine law in states which did not set-up state-run exchanges for Obamacare.

Obamacare specifically stated that its subsidies (and the taxes that pay for them) applied only in the states that created their own exchanges. The Internal Revenue Service is ignoring that part of the law though, attempting to impose the provision on all fifty states – including thirty-six states which refused to establish exchanges.

Basically, if the court rules against the administration of Barack Obama the only way to maintain the law is through hundreds of billions of additional dollars in deficit spending – which our nation clearly cannot afford.

The case is also a critical test of the “rule of law.”

“We are sympathetic to HealthCare.gov exchange enrollees currently receiving subsidies the Court may deem illegal,” the letter states.  “It is unfortunate those patients, and our neighbors, might be put into yet another difficult position because of an ill-conceived, poorly-written law and the IRS’s poor interpretation of it.”

“Should the Court rule in favor of King, we know the Obama Administration and its allies will put incredible pressure on states to bail out Obamacare,” said Ellen Weaver of the Palmetto Promise Institute.  “But given the horrible track record of state-based exchanges that we see in other states, there is no reason why South Carolina should cave to the pressure and follow their example. We commend these House leaders for standing up for the best interests of patients and taxpayers in the Palmetto State.”

Weaver’s group – which promoted the letter – said states should “demand more flexibility for themselves and more control for the patients in their borders,” and that lawmakers should focus on “state-based innovations that lower costs, increase access and put patients in charge of their health care decisions.”

Hopefully the Supreme Court won’t drop the ball this time …