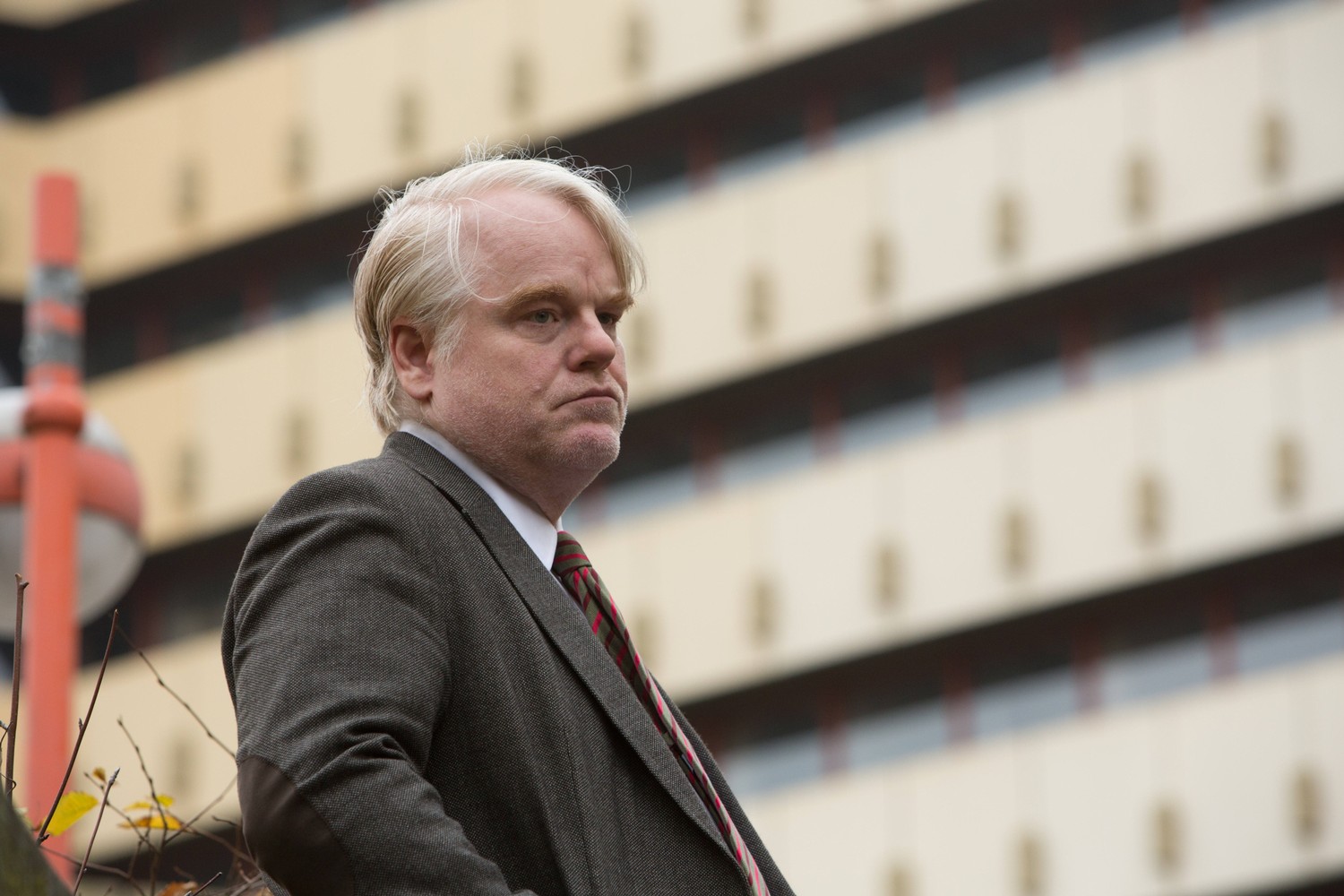 “A MOST WANTED MAN”

|| By FITSNEWS ||  It’s been over a year since actor Philip Seymour Hoffman died of an apparent heroin overdose – cutting short a brilliant career that spanned more than two decades.

The last of his movies to be released while he was alive?  A Most Wanted Man, a spy drama which debuted in January 2014 at the Sundance film festival.  We stumbled upon this little-known gem of a movie in the $5 discount bin at some big box retailer and gave it watch over the weekend.

Directed by Anton Corbijn – famous for his Arcade Fire, Coldplay, Depeche Mode, Metallica, Nirvana and U2 music videos – A Most Wanted Man is an adaptation of a novel by famed British spy writer John le Carré.  It centers around a German anti-terrorism unit’s efforts to follow the money trail of a suspected al-Qaeda financier.  Set in Hamburg and Berlin, it co-stars Rachel McAdams, Willem Dafoe and Robin Wright – each of whom gives stellar supporting performances (especially McAdams, who rocks blond curls and a little junk in the trunk for this role).

But Hoffman’s portrayal of German team leader Günther Bachmann is what moves the movie.  It’s positively riveting … effortlessly advancing the ebb and flow of a cerebral thriller which didn’t require a single gunshot (not even as an exclamation point on its climax) to keep us hooked from start to finish.

That’s how good Hoffman is … or was.  And while his performance in A Most Wanted Man will probably never garner the industry accolades showered upon his Oscar-winning portrayal of Truman Capote, it was a compelling reminder of his character acting genius.

And how his genius will be missed …

Sure Hoffman had cameos in the last two movies in The Hunger Games’ franchise (one of which has yet to be released), but A Most Wanted Man was his last leading role – and he absolutely hit it out of the park.

If you haven’t seen the movie, look for it next time you’re out …

It’s worth watching on its own merit, but its status as Hoffman’s coda makes it all the more special.