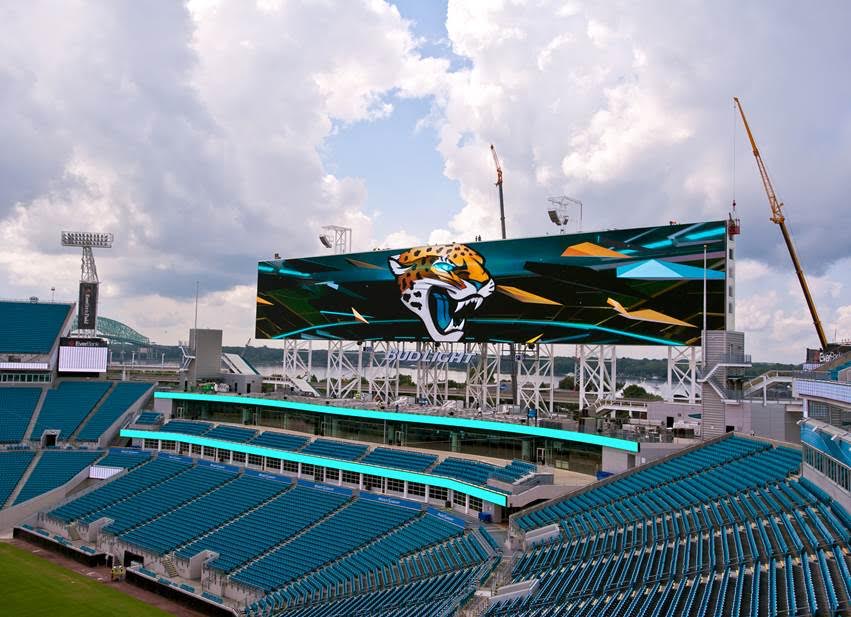 CRONY CAPITALISM AT ITS WORST …

|| By FITSNEWS || We’ve said it before and we’ll say it again: Subsidizing the construction or expansion of sporting venues is not a core function of government. Never has been, never will be.  Yet each year, governments across the country pump billions of dollars into such projects – even as studies show they produce little in the way of a return on taxpayer investment.

In Florida, for example, lawmakers are debating whether to spent $255 million on a variety of professional sports projects – including stadium expansions for the Miami Dolphins and Jacksonville Jaguars.  Daytona International Speedway also wants tax dollars, as do a group of investors looking to bring a soccer stadium to Orlando.

The requests come amid scrutiny of $61 million in recent sport-related expenditures in Florida – where state bean counters say these exorbitant investments have returned only $15.6 million to taxpayers.

Not long ago, this website reported on cost overruns associated with a government-subsidized minor league baseball stadium in downtown Columbia, S.C.  Now the mayor of South Carolina’s capital – Steve Benjamin – wants to use public funds to bring a developmental league basketball team to town.  You know, because minor league basketball is such a huge draw (editor’s note: sarcasm).

Indeed … and of course let’s not forget the “public-private” racket run by the NCAA, which has resulted in more than a few subsidized stadiums in the South Carolina capital, too.

Sports programs must never receive public funding.  At any level.  Under any circumstances.  No matter how much money they “make” for the wealthy and well-connected.  Win or lose, such investments are simply not appropriate uses of tax dollars …