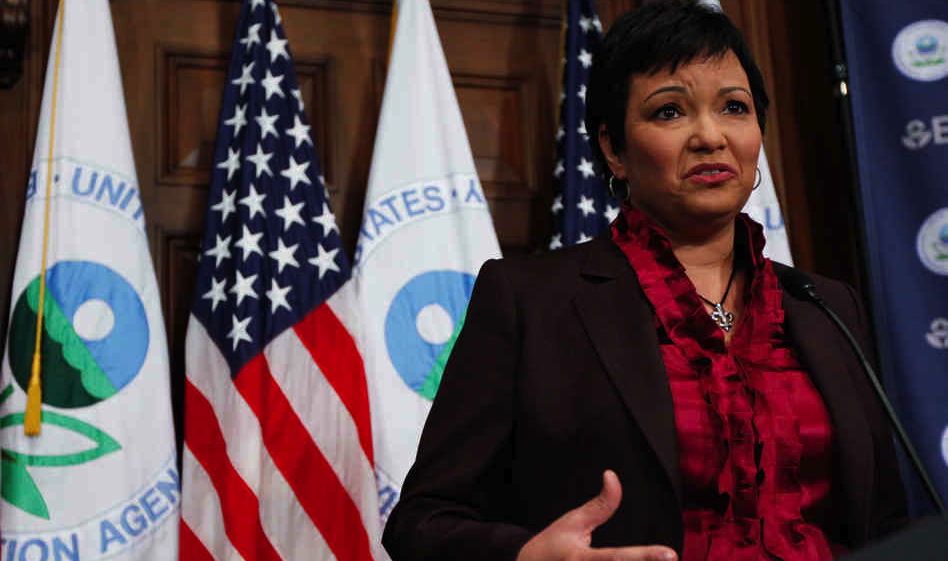 WHITHER SEPARATION OF POWERS?

|| By FITSNEWS || The federal government would have “dominion over every puddle” if a new Environmental Protection Agency (EPA) mandate is allowed to take effect.

That’s according to Rick Manning, president of Americans for Limited Government (a group which has been exposing this rogue bureaucracy for years).

“The rule just adopted by the EPA will regulate all waters of the United States under the terms of the Clean Water Act, something that was never intended by the statute,” Manning said.  “The Supreme Court has twice struck down agency attempts to do precisely this, but what do these administrative state agencies care about court rulings or what the law actually says?”

According to Manning, the EPA is constantly engaging in efforts to get around legislation passed by Congress and upheld by the courts.

“We have been playing regulatory whack-a-mole with the EPA for decades,” he said.  “This is just the latest dictate from an agency that simply does whatever it pleases.  Now it will once again be up to federal courts to safeguard the rule of law and protect all Americans from a regulatory regime so severe it will claim dominion over every puddle on their properties and threaten the viability of U.S. agriculture.”

U.S. Rep. Jeff Duncan also blasted the EPA proposal, calling it “a blatant power grab” and a sign of “unabashed disrespect for the rule of law.”

We concur with those assessments …

The courts have ruled bodies of water must have a “significant nexus” to navigable waterways to fall under the purview of Washington, D.C.  The EPA should confine itself to that standard and stop trying to expand its authority in defiance of the other two branches of government.

Ron Paul: End “Welfare For The One Percent”