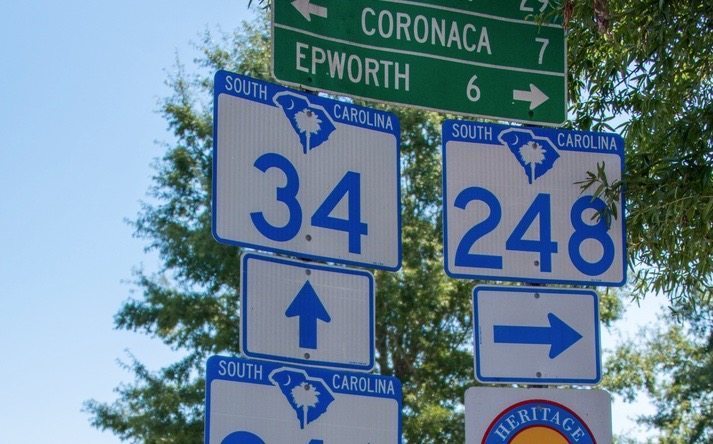 That statement (or variation iterations of it) has been made countless times by dozens of media outlets – including by this website.  It’s also been made countless times by politicians, lobbyists, bureaucrats and other advocates in pursuit of all sorts of ends (including contradictory ends).  Supporters and opponents of gas tax hikes use the statistic, as do supporters and opponents of reforming the state’s chronically mismanaged Department of Transportation (SCDOT).  Same with those who believe local governments should bear more responsibility for their own infrastructure.

The only question, though: Is the statistic true?  Does South Carolina really have the “fourth-largest network of state-maintained roads?”

South Carolina’s network of state-maintained roads indeed totals 41,414 miles – which ranks fourth nationally in length.  Of that total, 18,884 miles (or 45.5 percent) are secondary roads (which we happen to believe ought to be maintained by local governments).

But regardless of what you think about that question – or the gas tax question or the question of how to reform SCDOT – we’ve got to have accurate numbers in order to make the most educated decision, right?

However, according to former SCDOT commissioner Sarah Nuckles – one of the few principled, pro-taxpayer advocates ever to serve on the state’s notoriously corrupt highway commission – the roads statistic that everybody in South Carolina loves to cite isn’t accurate.

In a column published this week on our website, Nuckles points out South Carolina’s claim to having the “fourth-largest” roads network in the nation is based on so-called “centerline miles.”

“Centerline miles” is a measurement which refers to the total distance of a specific roadway.  A more accurate metric, many maintain, is “lane miles” – which refers to a road’s distance and its lane count.  “Lane miles” take into account important stuff like, oh, how much asphalt or concrete is required to do a job. 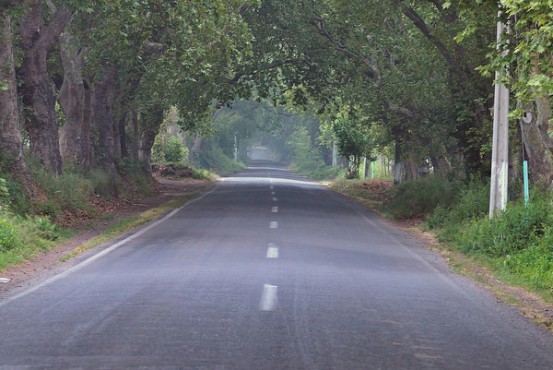 … is different than this … 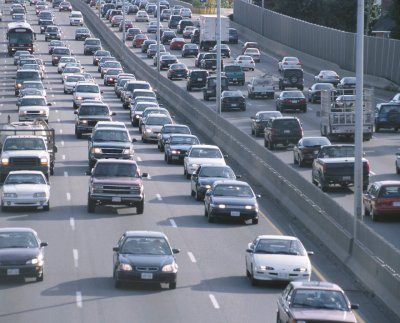 So yeah … not all miles are created equal.

According to the U.S. Department of Transportation’s Federal Highway Administration (FHWA), South Carolina has 140,106 “lane miles” – including urban/rural local roads.  And according to that metric, the Palmetto State not fourth nationally in terms of its road network, but thirty-third.

Nuckles is to be commended for bringing this critical information to the fore as the S.C. General Assembly approaches a critical crossroads in the debate over whether to raise gas taxes on motorists.