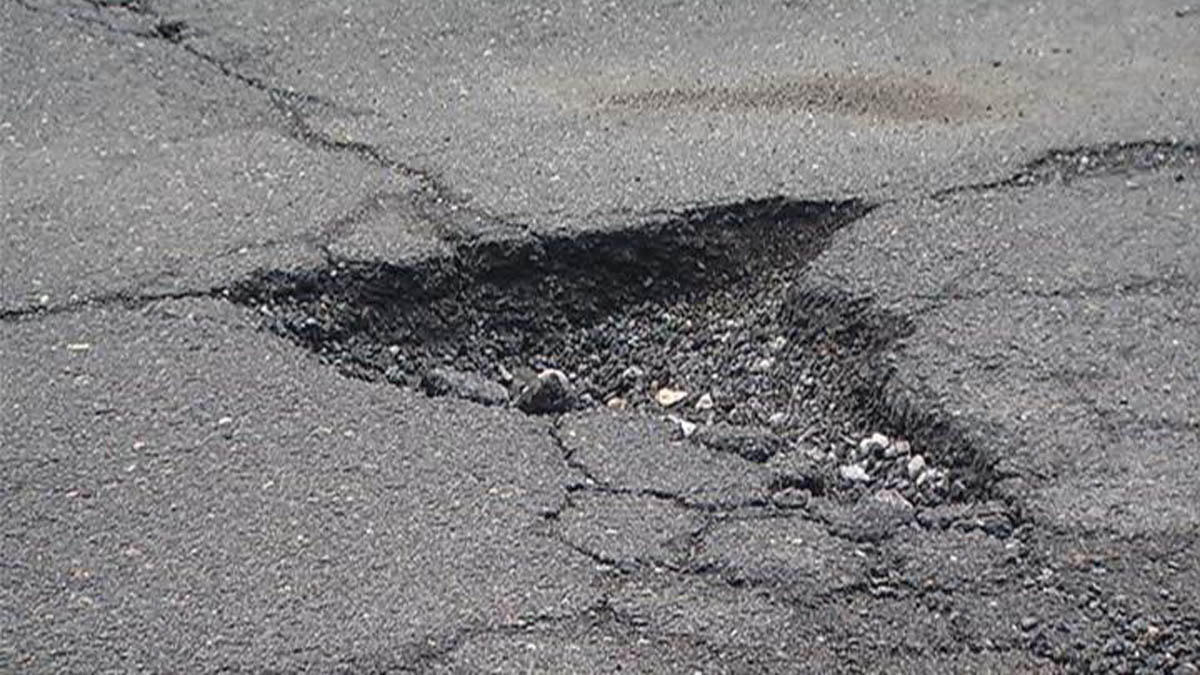 OUR ROADS NEED MORE THAT “REFORM IN NAME ONLY”

Dear Editor: Many voters in the Upstate, including me, support the “No tax increase until a S.C. Department of Transportation (SCDOT) audit and reform are complete.”  We believe this prerequisite is the rational approach to resolving the situation with South Carolina’s roadways, and the funding needed to maintain them.

Nevertheless, on May 7, 2015 the South Carolina Senate Republican Caucus issued a press release announcing their plan for a comprehensive infrastructure improvement program, which includes an income tax reduction proposal, and a mechanism to improve the governance within SCDOT.  Senator Ray Cleary made this astounding declaration: “We have responded to the needs of SCDOT.”  The funding projections in their proposal generate more than $270 million in new revenue in its first year.  By year five, that figure grows to over $800 million!

Sadly, the plan’s restructure of DOT’s governance falls woefully short of what is required to insure legislators are not able to influence how SCDOT spends our gas tax dollars for road projects.  The Caucus proposed an “improved Commission plus Secretary Model,” which essentially maintains the current Transportation Commission (TC) intact, and, thereby maintains de facto legislative control of SCDOT.

Instead of a cosmetic transformation of the TC, the Caucus should have thoroughly scrutinized the need for a TC at all.  It seems to me, this is an unnecessary layer of bureaucracy whose sole purpose is to insure legislative control over SCDOT’s operational decisions.  Maintenance and repair projects should be prioritized based on the condition of our roadways, statewide.  The worse the roadway surface, the higher the priority.  Our state does not need a “commission” for that.  It needs an honest, independent DOT, accountable to the Governor, and thereby the people!

Additionally, the role of the County Transportation Committees must be redefined and expanded to include increased transparency of its priorities and actions, and absolute accountability to the County Commissioners for its decisions.  By doing so, the voters have a direct mechanism for holding their elected commissioners accountable for how gas tax dollars are used in their community.

Finally, the Legislature should prohibit using any of our gas tax revenue for projects that do not involve roadway construction, maintenance and repair.  If counties want to build bike lanes, walking trails, or light transit systems, they should pay for them with locally generated revenue, not gas tax revenue from the state.

In conclusion, I offer a glimmer of hope – Senator Tom Davis. These are his words: “I am not going to stand here and throw $700 million into a system that has proven it cannot do the job. That is irresponsible.” At last, a legislator with some common sense – Bravo! Senator Davis actually “gets it!” It’s truly sad most of the rest of his colleagues in the Senate do not.