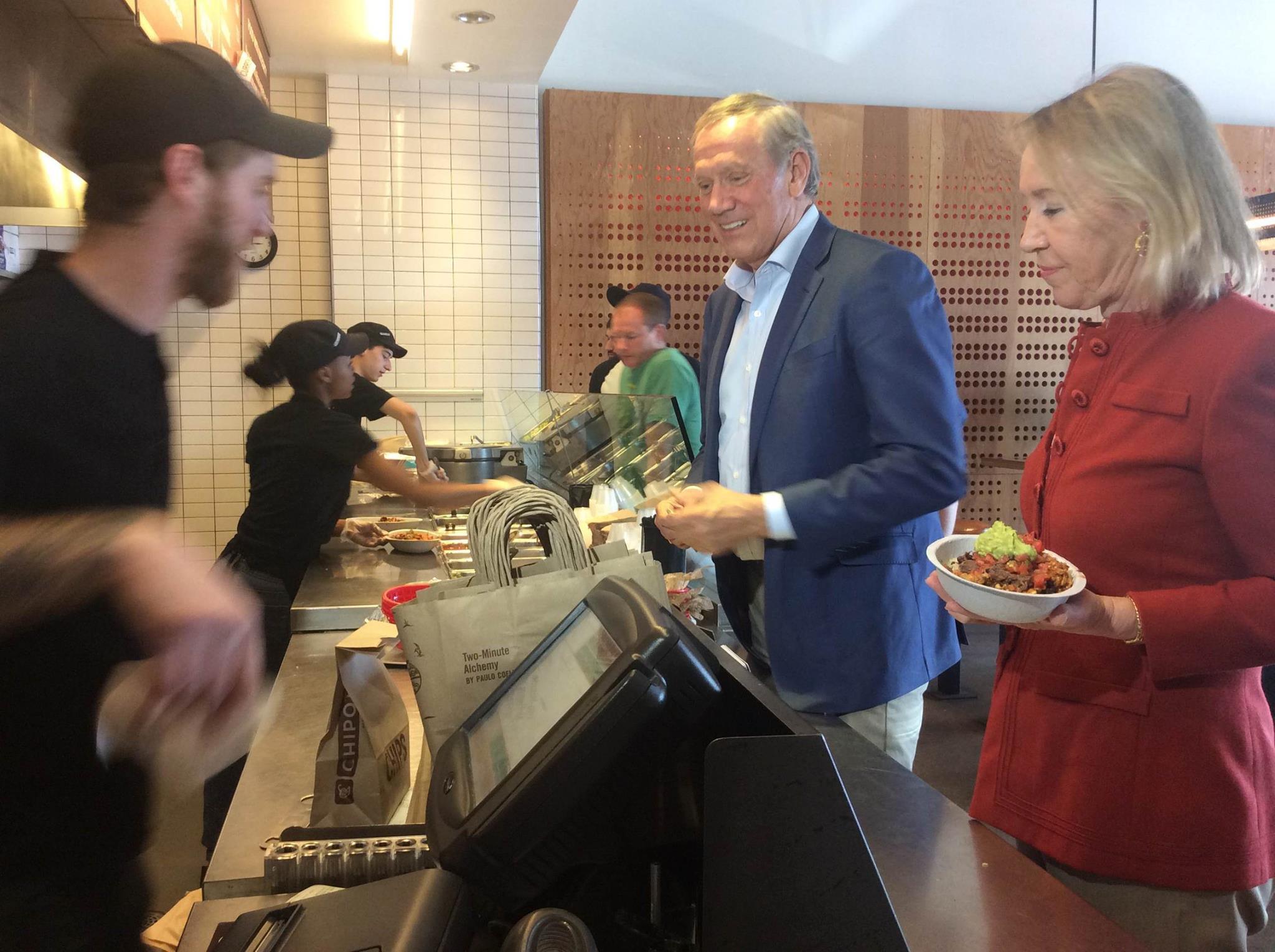 || By FITSNEWS || Our guess is that former New York governor George Pataki won’t mind this headline … or our decision to feature it “above the fold.”  Pataki is a second tier presidential prospect, which means almost any mention of his name translates into “good news” for his candidacy.

In fact this article is “great news” for Pataki because it involves us calling him out on an issue that will likely help him among “Republican” primary voters in the Palmetto State.

We’re referring, of course, to the ongoing scaremongering over the Islamic State in Iraq and Syria (ISIS) – which reached a fever pitch earlier this month when a pair of wanna-be jihadists were killed by police during a botched attack on a right-wing gathering in Texas.

There’s no evidence ISIS had anything to do with the attack, but the incident has prompted calls to criminalize speech in which Americans express sympathy with the Middle Eastern organization.  How come?  Because the two perpetrators of the botched Texas attack claimed to be supporters of the group.

And Pataki is on the leading edge of those calls …

“I’m a great believer in the First Amendment,” Pataki said during a visit to South Carolina last weekend. “But you can’t yell fire in a crowded theater. During World War II you couldn’t put up a poster recruiting for the Nazi government. In 2015 we must shut down every radical islamist tying to recruit people for ISIS here – trying to radicalize people here – it is a crime whether it’s on the internet, from a mosque, in a prison.”

“And there’s no question in my mind that it’s constitutional,” Pataki added.

Unless there is probable cause to suspect an individual of conspiring to commit a terrorist act, then “shutting down” their social media pronouncements (or other public statements) constitutes an impermissible infringement of their constitutionally protected liberties.

Of course based on the applause he received, it seems pretty clear Pataki’s view is more popular than ours with the SCGOP electorate …

Which is further evidence of the success of recent scaremongering efforts.