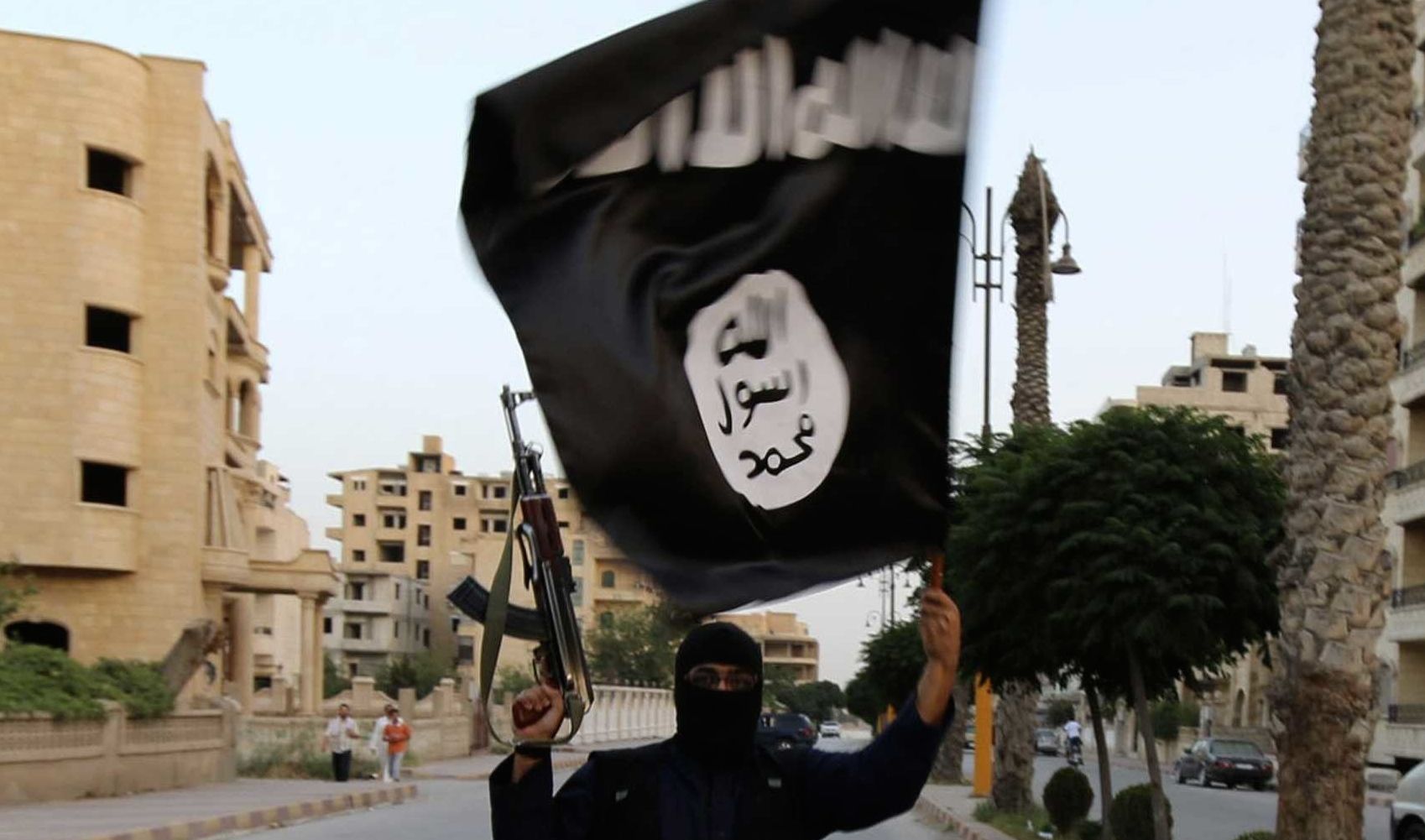 UNLESS THEY’RE STANDING NEXT TO A UNITED STATES SENATOR …

|| By FITSNEWS || Since the federal government’s bipartisan fearmongering campaign against the Islamic State in Iraq and Syria (ISIS) was so successful – ka-ching, ka-ching – it’s now time to ramp it up with some homegrown craziness.

On the heels of arresting three alleged terrorist wanna-bes in Brooklyn for “conspiracy to provide material support to (ISIS), a foreign terrorist organization,” the U.S. Department of Justice (USDOJ) now wants New Yorkers to be on the lookout for similar looking people.

Specifically, the agency urged New Yorkers to “be vigilant” in looking out for “people who may carry out attacks in NYC.”

Of course if you see terrorists standing next to warmongering U.S. Senators, what then?

Cause you know despite their penchant for beheading people, they are our allies in “making the world safe for democracy.”

And speaking of those allies, remember Saudi Arabia? Because we do.  And so should New Yorkers.

And let’s not forget Qatar, which according to a new report in The Wall Street Journal has been supporting radical Islamic extremist groups – including al-Qaeda.

But hey we’re subsidizing a thirty-year war against ISIS now … who even remembers al-Qaeda?