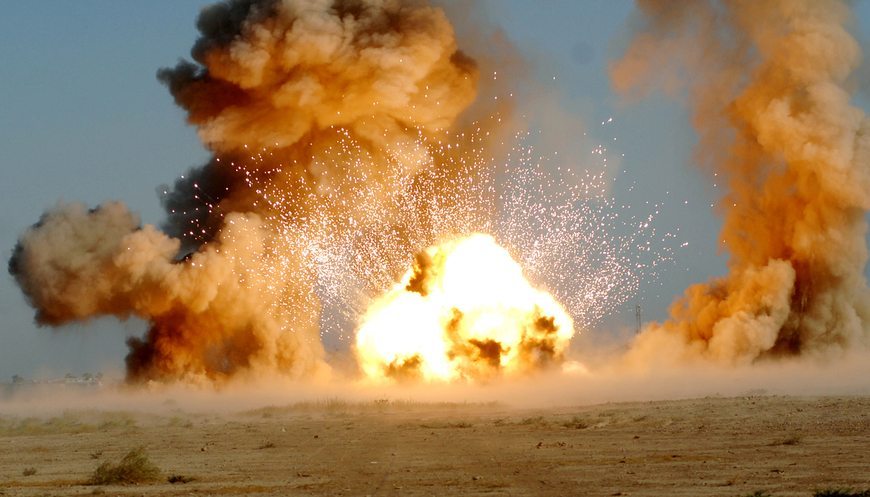 || By FITSNEWS ||  A U.S. drone strike in Pakistan inadvertently killed two hostages – including one American – earlier this year.  The operation – which was authorized by the U.S. Central Intelligence Agency (CIA) – also killed an American who was working with al-Qaeda.

The drone strike – which took place in January at an undisclosed location in Pakistan – killed American hostage Warren Weinstein and Italian hostage Giovanni Lo Porto. A third American – Ahmed Farouq – was also killed in the attack.  The government reportedly first learned of the hostages’ deaths back in February.

U.S. President Barack Obama apologized for the deaths of Weinstein and Lo Porto.

“As president and commander-in-chief, I take full responsibility for all our counterterrorism operations – including the one that inadvertently took the lives of Warren and Giovanni,” Obama said. “I profoundly regret what happened. On behalf of the United States government, I offer our deepest apologies to the families.”

Weinstein was a foreign aid worker who was abducted by al-Qaeda in 2011.  He was last seen alive in a December 2013 video released by his captors.

In fact even when America takes out the right people, it’s often accidental.

Just two days, for example, American officials were caught flat-footed by reports that a March 2015 air strike in Iraq gravely wounded Ibrahim (a.k.a. Abu Bakr al-Baghdadi), the leader of the Islamic State of Iraq and Syria (ISIS).

Proponents – like U.S. Senator Lindsey Graham – argue the collateral damage is worth it.

“Sometimes you hit innocent people, and I hate that, but we’re at war,” Graham infamously said back in 2013.

America’s drone program began in 2004 under the administration of former U.S. president George W. Bush – and has been dramatically expanded under the Obama administration.  Because the program is shrouded in secrecy, there is no running count of how many people – “bad” and “good” – the strikes have killed.  In defending the program two years ago, Graham estimated it had killed 4,700 people – although his information was reportedly more than a year out of date.