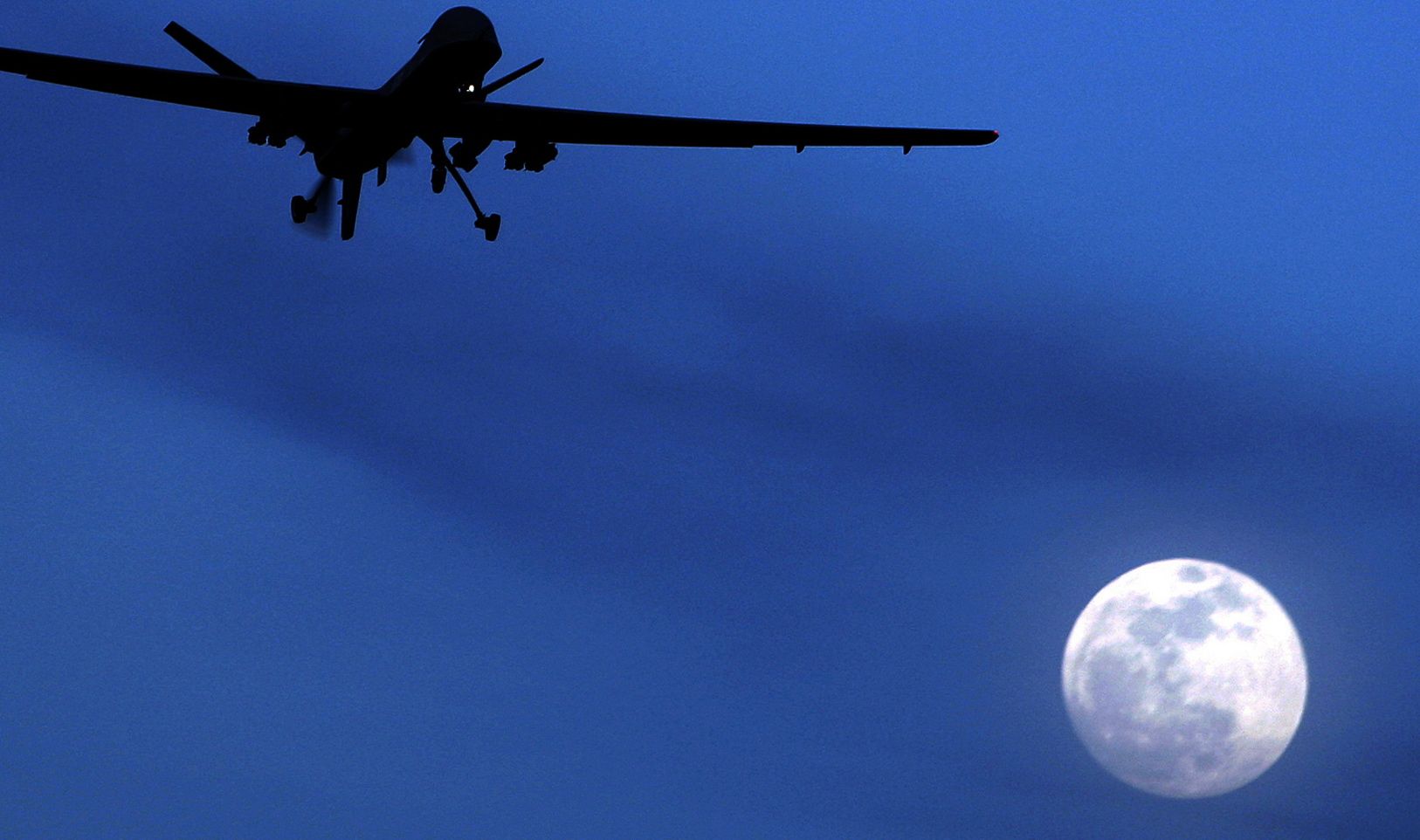 For years the death toll associated with the United States’ unmanned aerial drone program has been a closely guarded secret.

“The military’s estimates of civilian casualties do not distinguish between deaths caused by remote-controlled drones and those caused by other aircraft,” a 2011 memo from ACLU noted. ‘While each drone strike appears to be subject to an individual assessment after the fact, there is no total number of casualties compiled. Moreover, information contained in the individual assessments is classified – making it impossible for the public to learn how many civilians have been killed overall.”

“We’ve killed 4,700,” Graham said. “Sometimes you hit innocent people, and I hate that, but we’re at war, and we’ve taken out some very senior members of Al-Qaeda.”

U.S. drone policy has come under intense scrutiny in recent weeks – with even liberals acknowledging that Barack Obama’s rationale for using targeted drone strikes on American citizens abroad is “extra-legal.”

Graham’s comments immediately stoked a political firestorm, with critics accusing the neocon whore of compromising our national security by releasing the information. Graham responded that he was using a publicly available figure compiled by the Bureau of Investigative Journalism.

“Although the drone attacks were started under the Bush administration in 2004, they have been stepped up enormously under Obama,” the Bureau reported more than a year ago. “There have been 260 attacks by unmanned Predators or Reapers in Pakistan by Obama’s administration – averaging one every four days. Because the attacks are carried out by the CIA, no information is given on the numbers killed.”

So in addition to being no big secret, Graham’s info is more than a year out of date …

Rand Paul Figures It Out