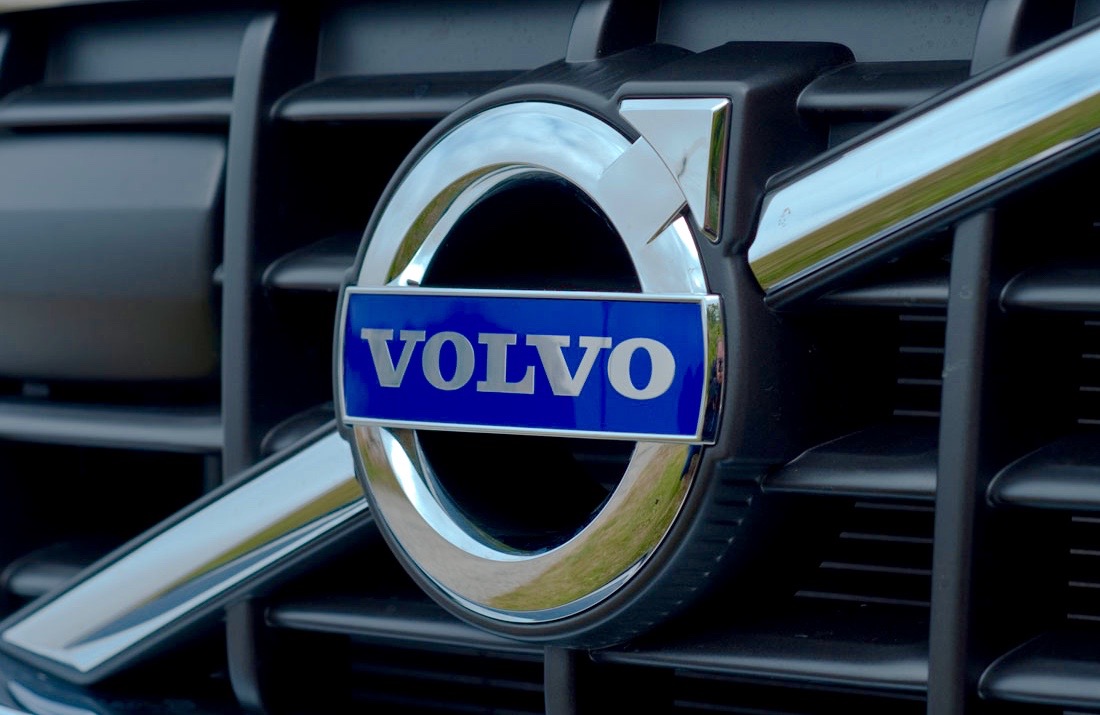 IS SOUTH CAROLINA ABOUT TO GET IN A CRONY CAPITALIST BIDDING WAR … WITH ITSELF?

|| By FITSNEWS || S.C. governor Nikki Haley and state legislative leaders are involved in yet another spitball fight … over yet another borrowing bill.

Haley – who previously supported such deficit spending – has been strident in her opposition to such proposals this go-round.  In fact her veto threat helped carve out a $500 million borrowing bill from the $25.7 billion budget which passed the S.C. House of Representatives earlier this year.

Now the budget is in the State Senate, though, where liberal “Republican” leader Hugh Leatherman has revived the deficit spending proposal.  Not only that, he’s cleverly linked it to the state’s big push to land a Volvo automotive manufacturing plant.

The Palmetto State is one of two finalists for the $500 million plant – along with Georgia.  Initial estimates are that the facility would employ 4,000 people within the next decade.  North Carolina was in the running for the plan, but Reuters reported last week that the Tar Heel state was no longer being considered.

Anyway, Leatherman is reportedly earmarking money for the plant in his version of the Senate bond bill … part of a “game of chicken” with the governor, who previously supported deficit spending as part of the state’s push to land aircraft manufacturer Boeing.

“Haley wants Volvo and so does Leatherman, but Leatherman is pissed at her about her stance on his gas tax bill and his bond bill, so he has decided to throw Volvo into the bond bill – hence the game of chicken,” a source familiar with the debate tells FITS.   “He wants to force Haley to accept the bond bill.”

Haley won’t accept it, though … insisting her administration can go around the legislature to get the taxpayer money it needs to lure Volvo.

Wait … is our state about to get in a bidding war … with itself?

Sure seems that way … and Haley has been given all sorts of mad stacks of taxpayer cash to play with.

“It is a real gamble,” one state official told FITS.  “I don’t much care for incentives, but if they are going to do incentives, Volvo is one you do.”

South Carolina’s “command economic” approach to bribing companies to come to our state clearly hasn’t worked.  Our labor force remains among the nation’s smallest (and dumbest) – and our income levels remain among the nation’s lowest.

Landing “big game” with borrowed billions isn’t how you grow an economy … it’s how you reward select corporations.  And it’s how you get taxpayers on the hook for “economic development” – which last time we checked was not a core function of government.

Actually growing an economy requires broad-based tax relief with an eye on empowering consumerism … which is why we’ve consistently argued for individual income tax relief as opposed to more of the same failed corporate cronyism.

Liquor Bill: Bring On The Baptists!