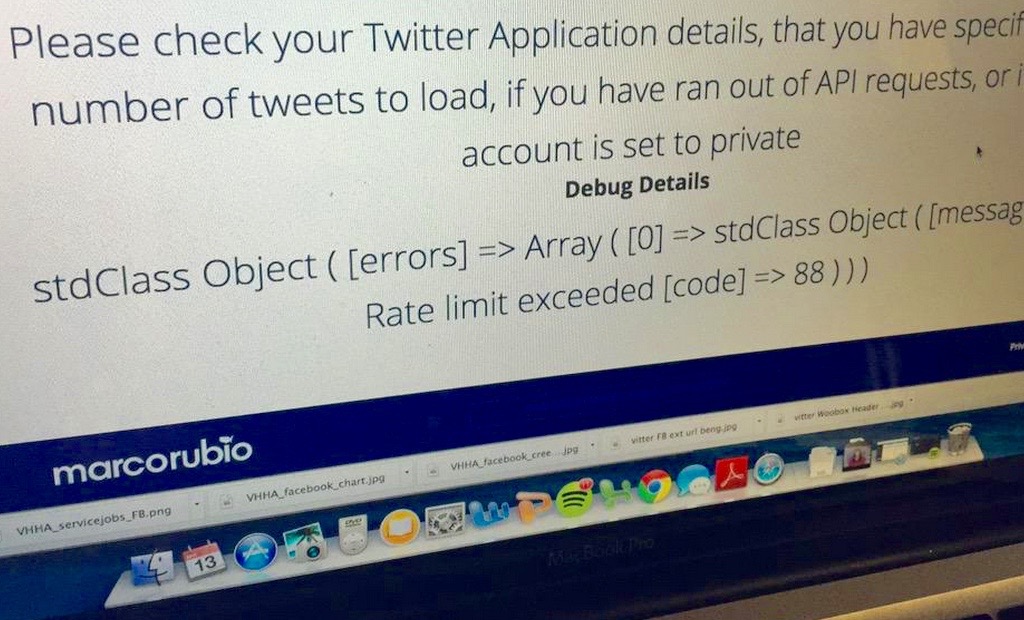 (For more on that “news in name only,” click HERE).

But we figured Rubio’s Palmetto State campaign would benefit from retaining the services of Push Digital, the national political-tech shop run by South Carolina’s own Wesley Donehue.

Apparently that wasn’t the case, though …

According to Breitbart, Rubio’s 2016 digital rollout (managed by Push) was a debacle … one openly mocked by the candidate’s “Republican” rivals.  Rubio’s website repeatedly crashed in the aftermath of his big announcement, experiencing “widespread failures” and invoking harsh criticism from industry experts.

“Any tech company running a presidential candidate website that doesn’t work perfectly post-announcement should never get another job again,” one noted.

It was an especially bittersweet moment for Rubio, who has been attempting to portray himself as a candidate of the future – at the expense of Democratic frontrunner Hillary Clinton and his fellow Florida “Republican” Jeb Bush.

Donehue’s response to the botched rollout?

“I don’t like to redirect blame but the server company crapped the bed,” he said.

(Guess Rubio’s team is commenting on process stories after all).

Obviously this website isn’t too keen on Rubio’s candidacy … so the success or failure of his website wasn’t a make or break proposition for us.  And we know firsthand how frustrating web problems can be.  But for a “modern” candidate trying to break into the top tier of the GOP field to have his website crash at the one moment people were actually paying attention to it?