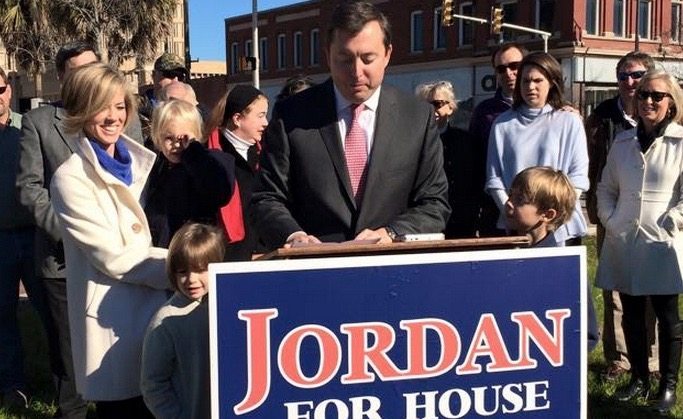 || By FITSNEWS || Jay Jordan of Florence, S.C. is the newest member of the S.C. House of Representatives …

Hill – a Florence city councilman – ran despite having some serious tax issues.

No Democrat or third-party candidate filed for the seat, and no last-minute write-in campaign materialized.  That made this week’s special general election a mere formality.

Jordan – who ran unsuccessfully for the U.S. Congress in 2012 – will be sworn in at the S.C. State House next week.

“The honor that has been bestowed upon me is remarkable, and I’d like to thank our community for allowing me this opportunity to serve,” Jordan said in a statement.  “I look forward to working with all the members of our community on tackling the tremendous responsibility of representing the constituents of South Carolina’s 63rd House District.”

Of the 23,800 registered voters in the district, only 3,500 (or 14.8 percent) bothered to cast ballots in the February primary election.  Turnout in the general election (in which Jordan’s name was the only one on the ballot) was in single digits.