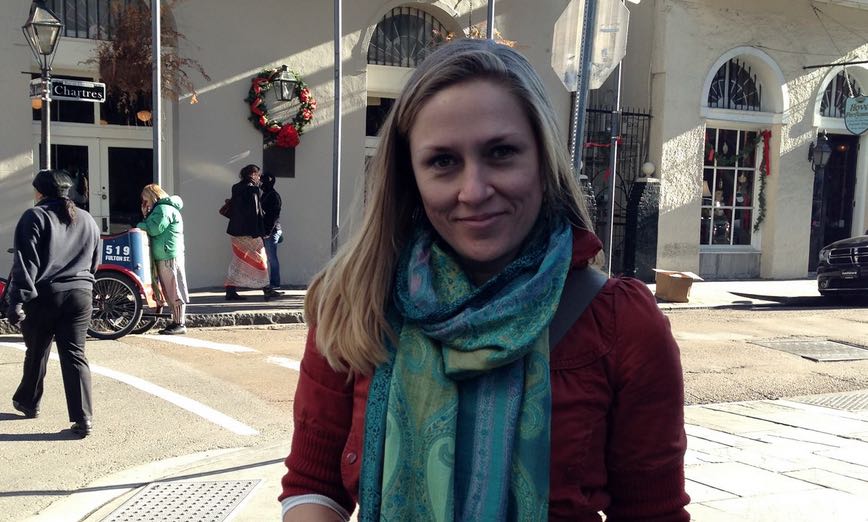 || By FITSNEWS ||  Less than twenty-four hours after being involved in this bizarre incident with his wife (which has generated some seriously unflattering national press), former S.C. “Republican” party official Todd Kincannon was observed blowing off some steam with another woman in the vista district of downtown Columbia, S.C.

The self-described “honey badger of American politics” was spied at the upscale Motor Supply Co. restaurant on Gervais Street shortly after 10:00 p.m. EDT on Friday evening.

Accompanying him?  Donna Reed (above), a local real estate agent.

“Business dinner,” a friend of Reed’s told FITS. “She is his agent on a listed property.”

Kincannon – whose deliberately provocative tweets have made him a pariah among America’s “progressives” – has been accused of some pretty bizarre antics in the past, but the lid on his crazy broke wide open over the weekend.

According to a police report filed in Lexington County, S.C., Kincannon melted down on his wife – Ashely Griffith – threatening to kill her, her family and himself.  Kincannon claims it was a bad reaction to a drug he was prescribed, however Griffith’s statement to police indicates Kincannon has previously assaulted her and made similar threats against her life and the life of her family members.

Kincannon has yet to square any of that with his “accidental overdose” explanation, by the way.

A friend of Griffith’s told FITS she believed it was “highly unlikely” Kincannon and Reed were having a business dinner – but that even if they were it was a “very inappropriate” time and venue given the marital issues the couple is having in the aftermath of his high-profile meltdown.