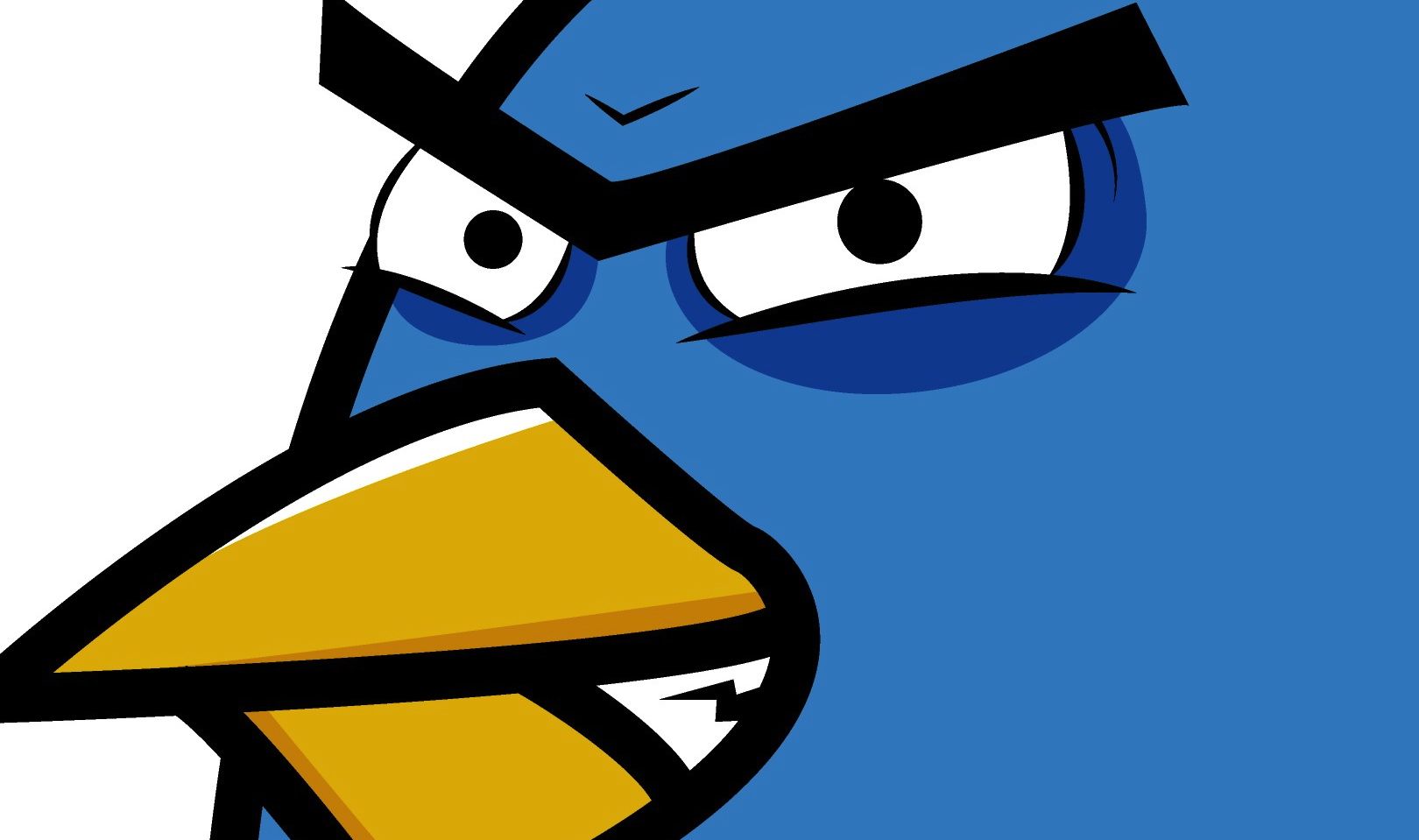 Former S.C. Republican Party attorney Todd Kincannon has landed smack dab in the middle of another Twitter controversy – this one involving an allegedly racist tweet he sent during Super Bowl XLVII.

Is anybody really surprised by this? Kincannon is the Charlie Sheen of South Carolina politics, people – a fearless, filterless commentator who makes this website’s outspoken founding editor look positively tame and politically correct by comparison.

This Super Bowl sucks more dick than adult Trayvon Martin would have for drug money.

Obviously Kincannon’s tweet was sent prior to the San Francisco 49ers post-power outage point surge – a 17-0 run which turned a Baltimore Ravens’ blowout into a thrilling game.

Aside from that, though, did Kincannon’s tweet really deserve the flood of exposure it received (exposure which Kincannon is no doubt relishing)? Probably not … although Kincannon is incredibly adept when it comes to maximizing the value of his “viral” tweets.

“The left has decided that Trayvon Martin was just this perfect little angel,” Kincannon told The Huffington Post. “He was a thug. He tweeted about drug use. This guy, he was a criminal, and the left has decided to make him some sort of martyr. That is what I don’t understand.”

There’s some truth to that … how much we’ll probably never know. But again … The Huffington Post? Covering a former state party official’s tweet? We don’t get it … nor do we get the allegation that this website is in cahoots with Kincannon because we didn’t jump on this “story” immediately.

“My friend in Los Angeles called me furious about (Kincannon),” one of our sources told us. “Yet the ‘blog of the state’ won’t write on it … odd.”

What do we mean? Well, Kincannon tweets morning, noon and night – sometimes all night long. And he’s almost always tweeting with an eye on creating precisely the sort of controversy in which he is currently engaged. In fact he’s posted a whopping 120,538 tweets over the last few years, and it’s safe to say the inappropriate-to-appropriate ratio on those is pretty lop-sided …

Anyway, whatever you think of Kincannon’s tweet – or Kincannon himself – the fact we’re talking about him (again) means he’s winning. Or #Winning, as he would tweet.