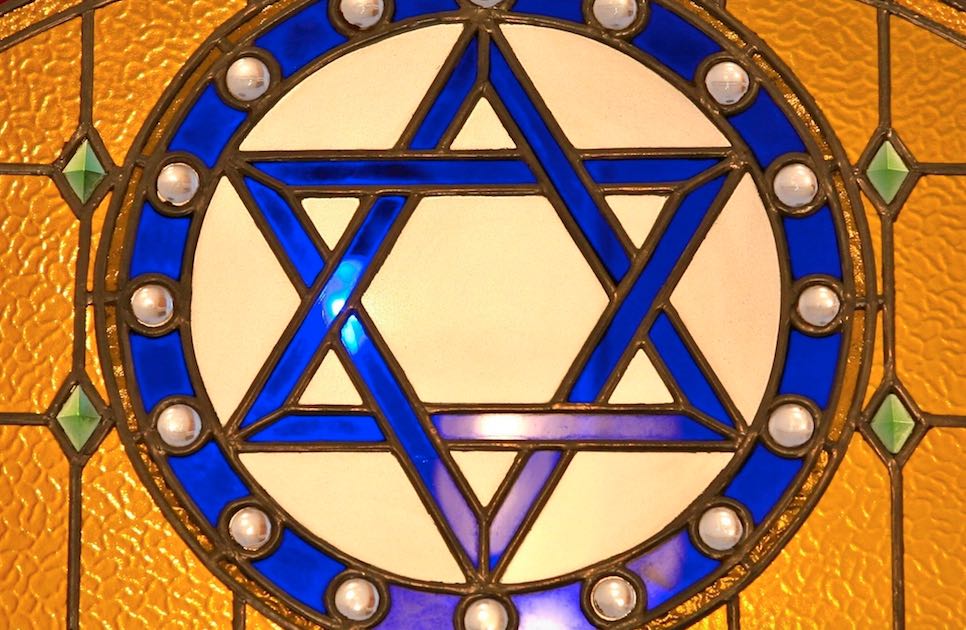 VOUCHING FOR INCOMPETENCE: NOT KOSHER

|| By FITSNEWS || Former S.C. Department of Social Services (SCDSS) director Lillian Koller is Jewish.  Do we care?  Hell no.  Should you?  Of course not …

Why do we bring it up then?  Because last spring S.C. governor Nikki Haley – in a desperate (and ultimately unsuccessful) bid to save Koller’s job – assailed Koller’s critics as anti-semitic.  Were they?  Of course not.  They were simply tired of Koller’s incompetence … and the dead children that resulted from it.

Haley’s stubborn refusal to fire Koller (in fact she repeatedly refused to accept her resignation) baffled observers given the flood of controversy surrounding the agency.

“We went across this country to find the best person that we could find,” Haley bragged in introducing Koller to the local media in 2011.

Of course we later learned Koller was pushed on Haley by the Republican Governors’ Association – which shopped her resume around after Koller’s boss in Hawaii, former governor Linda Lingle, left office.

The governor praised Koller effusively for her work in Hawaii – even though it was later revealed she incurred a federal lawsuit over issues with the state’s food stamp program (problems which would soon replicate on a much larger scale in South Carolina).

Koller brought only disaster, though … and not just related to child welfare issues (which were the focus of a damning legislative audit).

There was also the agency’s failure to create a long-overdue child support enforcement database – or its total lack of follow-through regarding a food stamp waiver touted by Haley in her so-called “war on fat.” Additionally, there were questionable consultant payments and allegations of cooked books at its “welfare to work” program (as well as its food stamp system).

So … why did the RGA push Koller so hard?

Well, it turns out this wasn’t the only political pressure being applied on Haley.  In addition to the RGA urging her to hire Koller, sources tell FITS that Lingle – a leading luminary in the Republican Jewish Coalition – was leaning on Haley’s consultant Jon Lerner (who is Jewish).

The lobbying paid off … at least for Koller.  And it may be paying off for her again … despite the wasteland she created in the Palmetto State.

This weekend, our website published an exclusive story about Koller being touted as a possible candidate for appointment by the newly elected governor of Illinois, Bruce Rauner.  Specifically, sources in Illinois have contacted us – and others in South Carolina – indicating Koller is in the running to be the next director of the Illinois Department of Human Services (DHS).

At first we thought this was just another example of “Republicans” looking out for their own … but now the connections are starting to fall into place.

Rauner is … wait for it … Jewish.  Not only that, his 2014 gubernatorial campaign was advised by (and paid big bucks to) … wait for it … Jon Lerner.  And if those connections weren’t enough, two months ago Rauner hired … wait for it … Lingle.  That’s right, the former Hawaii governor is serving as a “senior advisor” in his administration.

No wonder Koller is in the running …

Frankly, we don’t care what they do in Illinois.  As long as Koller is never in a position of authority in South Carolina (or over South Carolinians), then we really don’t care who hires her.  It’s just interesting to follow the puppeteering going on behind the scenes on her behalf …

Hillary Clinton Emails: Everything Got Deleted