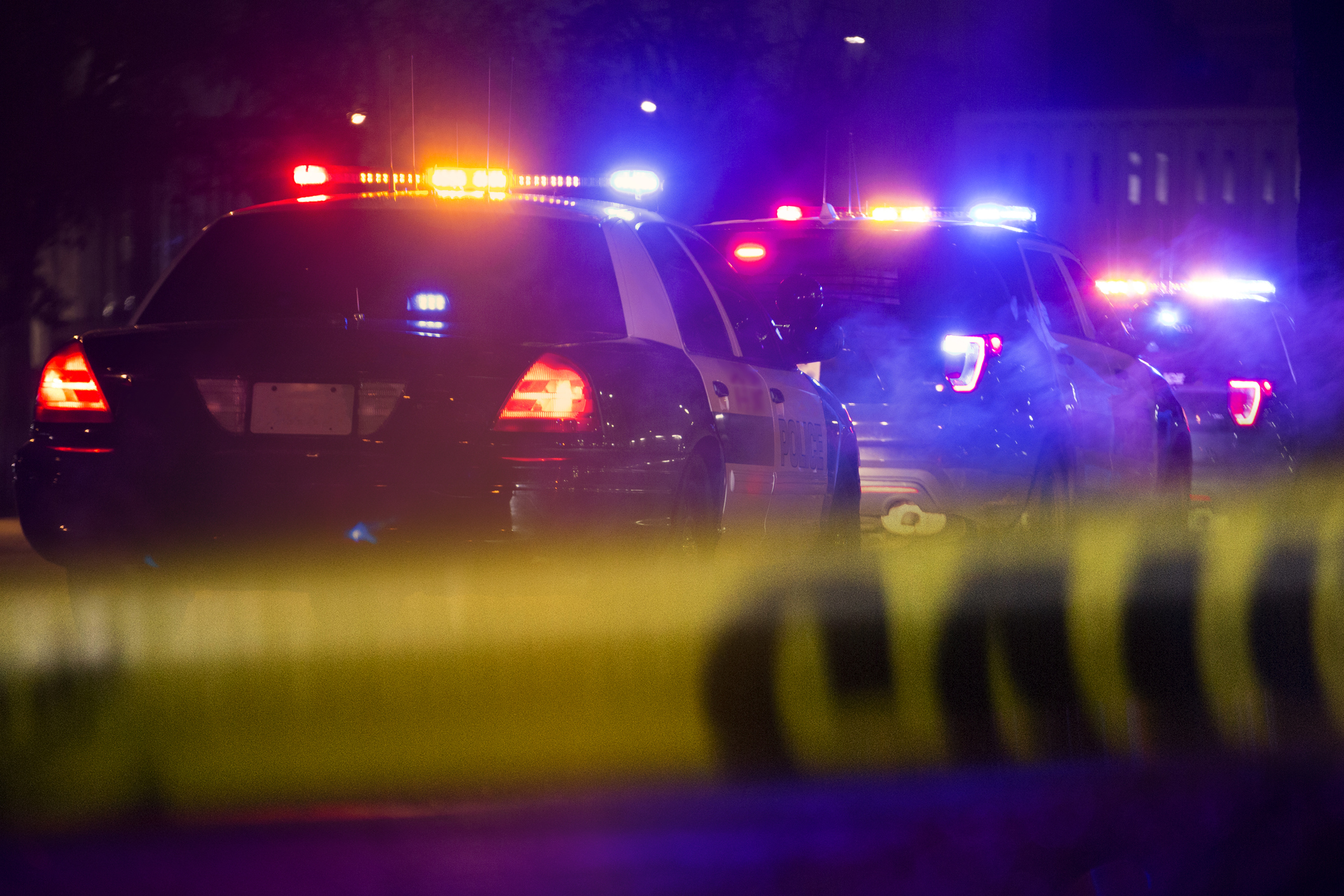 UPDATE: The shooter, a former NFL player, killed himself, according to sources. See full story here.

Five people – including an urgent care doctor, his wife and their two grandchildren – are dead in the aftermath of a shooting incident that took place just south of Rock Hill, South Carolina on Wednesday,

Dr. Robert Lesslie and his wife, Barbara Leslie, died in the shooting – which took place at their home on 4456 Marshall Road at around 4:40 p.m. EDT. Dr. Lesslie, 70, was a former emergency room physician who ran an urgent care facility in Rock Hill.

“Twenty-five years in the ER have taught me a lot of things,” Lesslie wrote in one of his books entitled Angels in the ER. “I know without a doubt that life is fragile.”

In a recent post on his blog entitled “If Tomorrow Never Comes,” Lesslie republished a Valentine’s day column he wrote twenty years earlier for his wife.

“I want us to think a minute about the uncertainty of life – about its frailty and about what really matters,” he wrote in the post. “Life is uncertain. Things happen. Lives are unexpectedly changed or ended. And it happens suddenly.”

Lesslie then quoted a lyric from a Garth Brooks’ song by the same name, about a man wondering whether his wife would know how much he loved her if he died before they woke.

“His words capture the very heart of the matter,” Lesslie wrote.

Lesslie was a “legend” in the Rock Hill community, according to the local paper of record – The (Rock Hill, S.C.) Herald.

Also killed in the shooting were 9-year-old Adah Lesslie and five-year-old Noah Lesslie, the couple’s two grandchildren. The children lived with their parents on an adjoining property.

According to a news release from the York county coroner’s office, all four victims were found dead inside the Lesslie’s residence “as a result of gunshot wounds.”


A fifth victim, 38-year-old James Lewis of Gastonia, N.C., was “found deceased outside the home,” according to the coroner. Lewis “was working at the home at the time of the incident” and also died as a result of gunshot wounds.

“All deaths are being investigated as homicides,” the coroner’s release added.

York sheriff’s deputies indicated a sixth person was wounded in connection with the incident had been airlifted from the scene to a hospital in Charlotte, N.C.

In the aftermath of the shooting, law enforcement officers led by the York county sheriff’s office and agents of the S.C. State Law Enforcement Division (SLED) embarked on a manhunt for the suspect in the shooting – who was described by police as a “young, black male” wearing a black hooded sweatshirt and camouflage pants.

As of this writing, law enforcement has not provided a narrative of events related to the circumstances that led to the shooting – or what transpired during the incident itself. Obviously, we will keep our readers updated as we learn more. In the meantime, we would ask our readers to keep those impacted by this tragedy – including family and friends of the victims – in their thoughts and prayers.