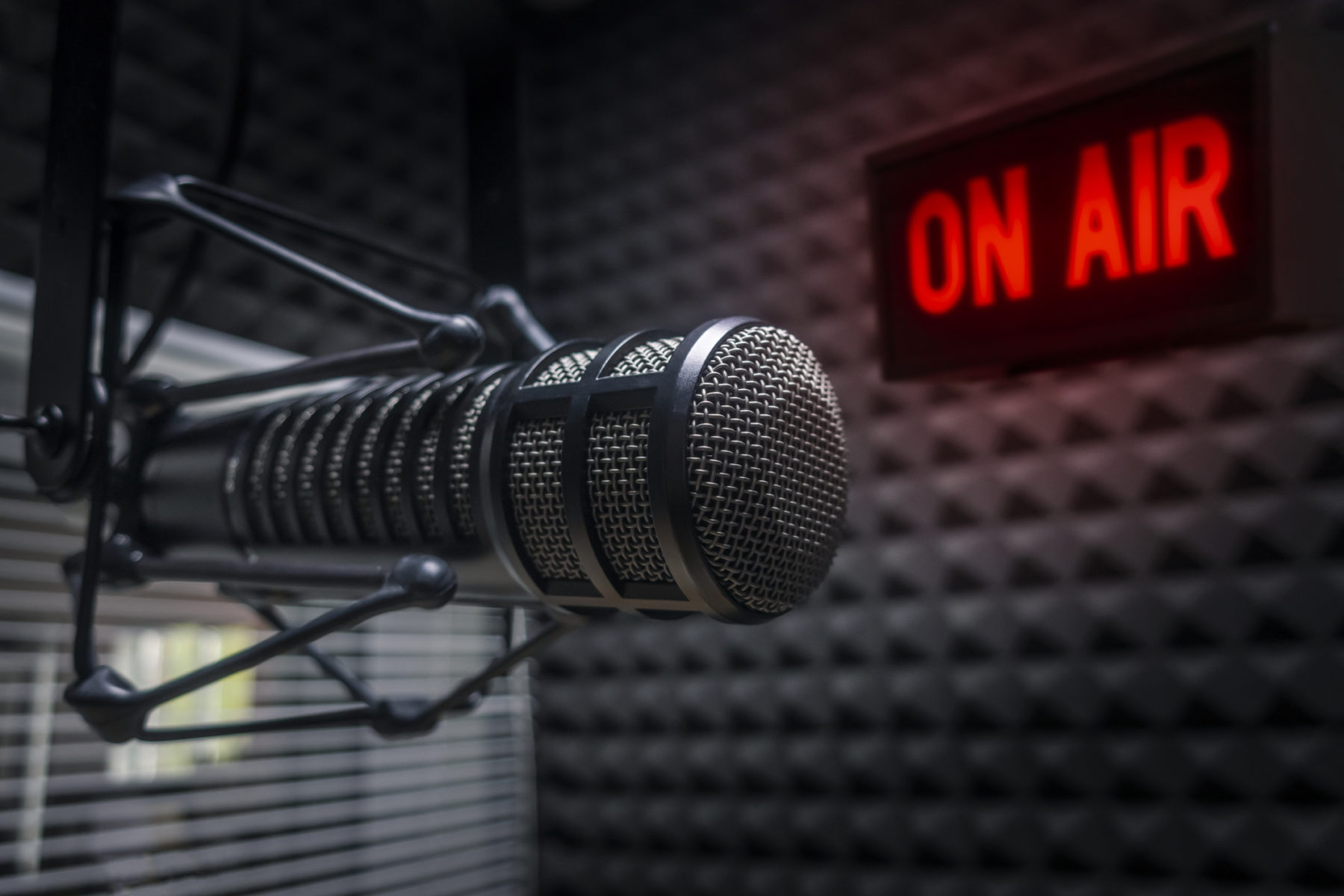 Your article is no better than SleezNews … as you attempted and succeeded to smear Florence county sheriff Kenney Boone. Why did you choose not to smear his ex-wife or the other couple names you mentioned? This was not good journalism it was copying someone else’s work.

Shame on you I hope you get sued too!

Anon: My website has actually reported on several of the allegations made by Sleez News – and I believe many of them are worth following up on further. Whatever one may think of Boone, several of the allegations raised by his supporters are credible – and deserve to be examined with the same level of scrutiny that was applied to Boone himself. Count on FITSNews to do that.

You are so full of crap I can smell you from Simpsonville. Almost every article I have read over the past few years by your “reporter” is so full of false allegations and outright lies so this attack on Greenville sheriff candidate Hobart Lewis neither surprises me nor bothers me.

We the people who rarely read your crap, can see right through it. Keep on making up your stories and one day it will all definitely bite you on the ass easily since you seem to be 100 percent ass.

John: Thanks for the feedback, although it might behoove you in future letters to specify at least one example of the “false allegations” and “outright lies” to which you are referring. Having something – anything – to support your argument makes it more compelling. Speaking of “outright lies,” though, much to the chagrin of my wife I have what she refers to as a “flat butt.” I would love to have been born “100 percent ass” (or even “10 percent ass”) but alas it was just not in the cards for me. Thank you for helping me confront this …

RE: MANDATORY MINIMUMS FOR MISBEHAVING LEADERS

Are the leaders (crooks) referenced in your article Republicans?

Is the Governor a Republican?

Is Judge McKinnon a Republican?

Is the State House controlled by Republicans?

Is Alan Wilson a Republican?

And you really question why there’s so little justice?

Kim: I may be missing your point but … are you implying there is a partisan connection to all the recent scandals in South Carolina?

Your article quoting a black historian telling me I have merely misconstrued the context because slaves made it so beautiful, and the current help, cuz they is African-American, too, makes it alright, makes me choke on a chicken bone.

I lived in West Germany when Ronald Reagan visited Bitburg cemetery, and I heard the same, lame argument from his press hacks. The promulgation of racism is just that.  Get real, and welcome to the 21st century.

Michael: I will pass along your feedback to Amy Feinstein, the author of that report. In the meantime, please chew your food carefully and remember that “meinungen sind wie arschlöcher!“