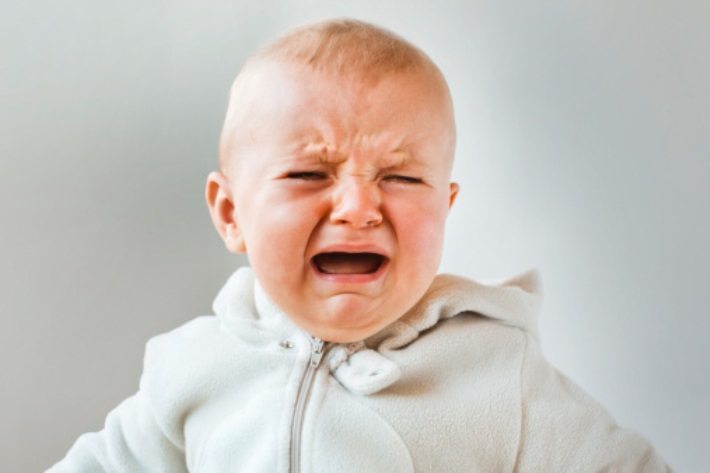 || By FITSNEWS ||  Our occasional ombudsman Mande Wilkes penned an interesting column over the weekend invoking the brutality of our website’s comments section.

“It’s bawdy and emphatic, and there’s a lot of all-caps – the cyber-equivalent of a sports bar,” she wrote.

Wilkes’ post didn’t suggest censoring this space, it simply served as a reminder that vitriol – whether spewed with ignorant disregard or cruel, knowing precision – is “not without its blowback.”

According to Cillizza, Schweich killed himself “amid a whisper campaign about his Jewish heritage.”

Authorities in Missouri who have conducted numerous interviews and scoured Schweich’s computer and smart phone looking for evidence of such a “whisper campaign.”  What did they find?  Nothing.

“There’s no substance to the whispering campaign,” one investigating detective told a local radio station.

“As a victim of bullying in ninth and 10th grade that left me miserable, as well as the dad of two little boys, I am acutely aware of and concerned about the damage bullying can and does do – especially now … in the Internet age,” he wrote. 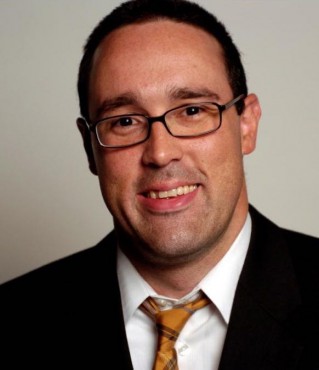 Cillizza goes on to write that “using people as tackling dummies to score political points is ultimately detrimental to what our society should value,” and that it’s up to the mainstream media to determine what constitutes “too far.”

This is the so-called “better politics” invoked by U.S. president Barack Obama in his 2015 State of the Union address – a politics “where we appeal to each other’s basic decency instead of our basest fears.”

But is all this hand-wringing over “cyber-bullying” really about creating a “better politics?”  Or is it more about silencing dissent?  Embracing conformity and accommodation?  Ostracizing certain ideologies and stereotyping those who subscribe to them as being cold, unfeeling and downright cruel?

“Obama doesn’t want ‘a better politics,'” we wrote back in January.  “He wants more appeasement.  And he knows the best way to get it is to portray those who actually stand for something as being on the fringes of the American political spectrum.”

And guess what … it worked.  Thus emboldening him even further (here and here).

“Everywhere we look, the foundational underpinnings of our once-free, once-prosperous society are being encroached upon by government’s emboldened totalitarian impulses,” our friend Bill Wilson wrote last fall.

Yet in Obama and Cillizza’s world, those who stand against such encroachments are always the bad guys – and their motivation is invariably fueled by ignorance and anger, which of course is usually rooted in racism, sexism, anti-semitism or homophobia.

And so every election Cillizza – like clockwork – relentlessly bullies pro-freedom, pro-free market candidates during the GOP primary season in an effort to elevate big-spending establishment “Republicans.”  Then when the general election rolls around he flips the script, savaging those mushy middle GOP nominees in an effort to elevate even bigger spending democrats.

It’s the legacy media playbook … and Cillizza runs it to perfection (while his media outlet enjoys Obamacare subsidies, no less).

Here’s something to consider, though: Freedom and free markets are not racist, sexist, anti-semitic or homophobic.  In fact they are incapable of such discrimination.  They are – by definition – open and inclusive.  Not to mention effective.  And far from being cruel or oppressive, embracing free market principles means repudiating the corrupt, crony capitalist wealth transfers our government has undertaken in recent years – a radical redistribution from poor and middle class citizens to the super rich.

A redistribution that has only accelerated under Obama, by the way.

Look: It’s never right to bully people – or to threaten them with physical violence.  And it’s clear certain comments made in the political marketplace of ideas take things “too far.”  And when that happens, we say so.

Oh, and it goes without saying comments directed toward private citizens – especially children – who live outside of the limelight must be viewed through an entirely different lens.

Don’t be fooled, though: The goal of all this political “sissification” isn’t to assuage the hurt of feelings of little girls, liberal columnists or thin-skinned politicians and bureaucrats.

It’s to mute legitimate criticism … and brand as brutes those who would offer it.