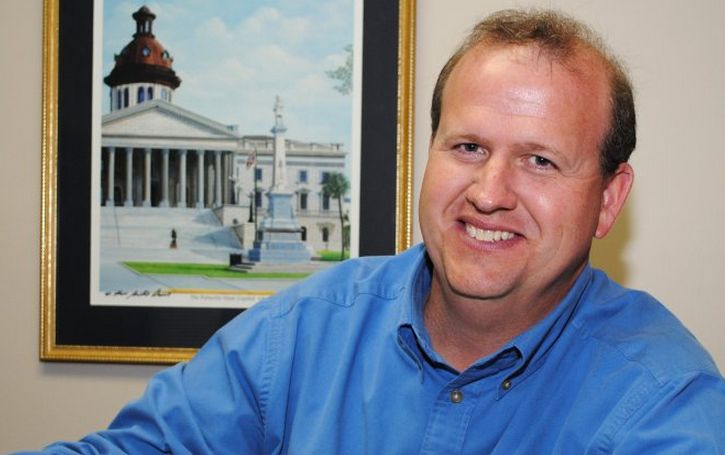 HOW NOT TO APOLOGIZE FOR BEING A SEXIST PIG …

|| By FITSNEWS ||  A South Carolina State Senator who referred to his only female colleague as a “lesser cut of meat” – and later apologized for the sexist comment – has switched back on the offensive.

S.C. Senator Thomas Corbin – whose controversial remarks were reported on exclusively by FITS last week – is now accusing his colleague Katrina Shealy (the only female member of the 46-person State Senate) of having a role in the bad press.

“She chose to be offended and make a big deal out of all this,” Corbin told reporter Jamie Self of The (Columbia, S.C.) State newspaper.

Let the record reflect (again) that when this website approached Shealy in the aftermath of this incident she refused to discuss it with us.

Let the record also reflect that Corbin’s bizarrely inappropriate comments are nothing new.  In addition to previous statements about how women should be “barefoot and pregnant” and “at home baking cookies,” sources tell FITS Corbin has also made offensive comments to legislators’ spouses.

“He’s a boor,” one Senator’s wife told FITS. “A disgusting human being.”

Again, we’re not big on politically correct “teachable moments” here at FITS, but Corbin has reportedly been harassing Shealy for months – years, even.  And he has continued to harass her even after she made it abundantly clear she’d had enough of his sexist jokes.

No one should have to tolerate that sort of nonsense …

@fitsnews someone stick a hamburger, a rib, a steak – something in his mouth. You can't apologize and then blame the "deal-maker."