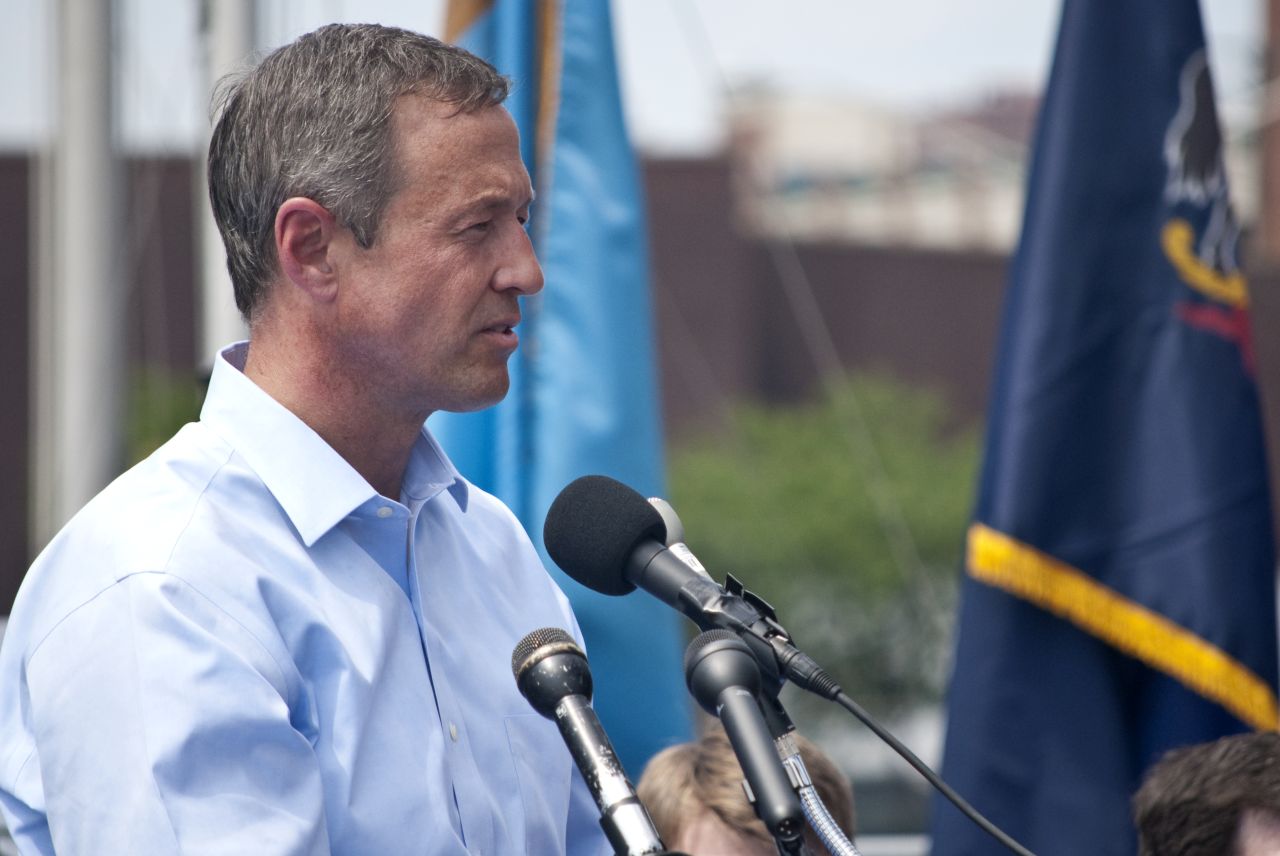 With as many as fifteen qualified, energetic candidates to choose from, Republican voters will have a range of ideas, visions, and solutions to consider as our nation faces a decision of what to do about the regulatory state, mandatory spending explosion, and repairing a foreign policy that has gone flaccid under the current Administration.

The Democrats on the other hand have past retirement age alternatives Hillary Clinton, Elizabeth Warren and Vice President Joe Biden as their leading contenders. While Hillary and Warren were flower children of the 1960s, Biden was in his twenties when the Beatles invaded our shores changing music forever.

Once the province of youthful leadership, suddenly the Democratic Party looks like a Grey Panther convention with entertainment by Judy Collins, Grace Slick and Keith Richards.

In lieu of this support hose wearing Washington, D.C. sewing circle, Democrats are beginning to search for a fresh face to revive their cool with the hipster Millennials upon whom they rely for unthinking allegiance.

Their weak bench of second-tier contenders exposed, former Maryland Governor Martin O’Malley is beginning to receive ovations on the campaign trail as he explores a run.

To those unfamiliar with O’Malley’s tenure running the bluest of blue states, his swagger gained as a vocalist, guitarist and songwriter for his Celtic rock band “O’Malley’s March” has set some hearts aflutter with thoughts of Bill Clinton playing saxophone on the Arsenio Hall show running amok in their minds.

However, the dirty little secret of the bicep flexing wannabe is that his policies were soundly rejected by the Maryland voters who he governed for eight years in 2014, as Republican Larry Hogan was elected to replace him and clean up his mess.

Among the first items on the agenda has been Hogan’s determination to eliminate O’Malley’s rain tax, which caused the “free state” to be heaped with nationwide scorn. For the uninitiated, you read it correctly, Martin O’Malley along with his overwhelming Democrat legislative majorities in the statehouse, taxed rainfall in the state under the guise of run-off’s environmental impact.

But O’Malley didn’t just tax the rainfall, no, he raised the income tax, sales tax, gas tax and virtually anything and everything that moved in his never sated desire for more money to spend …

All You Need To Know About John Boehner