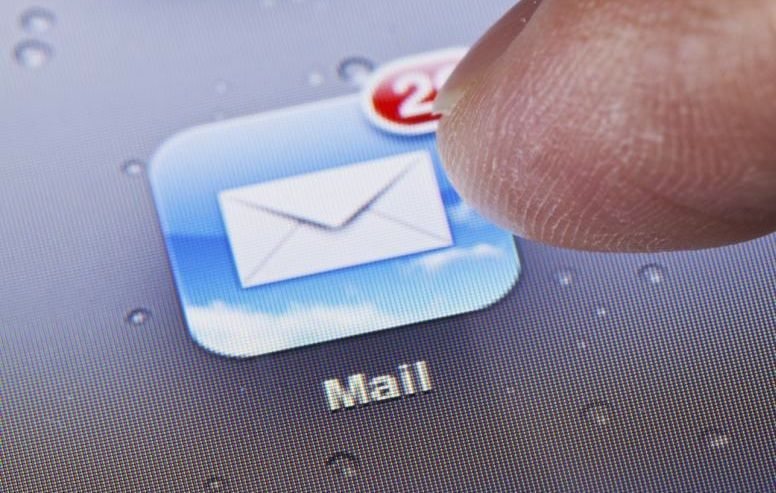 || By FITSNEWS ||  There are more than three billion email accounts in the world – sending an estimated 300 billion emails each and every day (the vast majority of which are, you guessed it, “spam”).

Who doesn’t have one of those email accounts, though?  U.S. Senator Lindsey Graham.

During an appearance with Chuck Todd on NBC’s “Meet the Press” (a.k.a. Graham’s home away from home), the warmongering “neoconservative” addressed the email scandal enveloping former U.S. Secretary of State Hillary Clinton with a bizarre admission.

“You can have every email I’ve ever sent – I’ve never sent one,” Graham told Todd. “I don’t know what that makes me.”

We already know what Graham is: A special interest whore, fiscal liberal, Obama abettor, neo-fascist, friend of terrorists, thief of your liberty, fraud and hypocrite.

But what descriptor should we add to the list in light of this bizarre admission?  Troglodyte?  Or perhaps we should consider him the new poster child for Washington, D.C.’s disturbing disconnection from real life.

"I travel by Conestoga wagon and do my taxes with an abacus!" he added./Lindsey Graham Says He's Never Sent an Email http://t.co/y4hs0lhYvH

Graham arrived in the U.S. Congress in 1993 – right around the time email usage was proliferating among the general public.  Is he seriously saying that after 22 years in Washington, D.C., he’s never sent a single email?

Of course leave it to Philip Blum – an establishment apologist for The Washington Post – to come riding to Graham’s rescue.

“Graham’s office clearly has an e-mail system, and his staff certainly uses it,” Blum wrote.  “And he, unlike your grandmother or someone who can’t afford a computer at home, has people with him all the time who can pass along information as needed.”

Graham “can get by without e-mailing,” Blum concludes, adding that “given the sorts of e-mails we all get, our response might more legitimately be envy than scorn.”

Of course this is another embarrassment for the chronically backward Palmetto State, and the height of irony given Graham’s position as chairman of the Senate Judiciary’s subcommittee on “privacy, technology and the law.”

All You Need To Know About John Boehner

US Senator Bob Menendez: Going Down