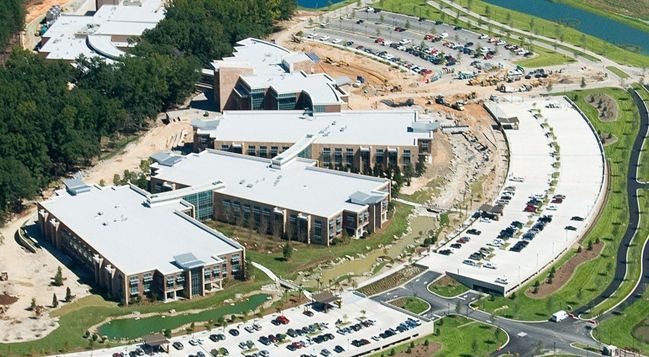 || By FITSNEWS ||  SCANA – the Cayce, S.C.-based utility which provides electric and gas services to roughly a million customers in the Palmetto State – posted huge earnings for 2014, according to its annual corporate filings.

The company – whose primary subsidiary is South Carolina Electric and Gas (SCE&G) – reported earnings of $538 million for 2014.  That’s well above (14.2 percent above) the $471 million the company earned in 2013.  And while SCANA’s press release touting its explosive earnings growth didn’t mention executive compensation, the company paid out $12.5 million to its “key executive personnel” in 2013 – up from $7.3 million in 2009.

Ask yourself, South Carolinians … have your incomes gone up by 71 percent over the last six years?  Wait … don’t answer that.

So … who’s paying for all this?  You are.  Rates for the average consumer – which are routinely rubber-stamped by the S.C. Public Service Commission – have climbed by more than $200 annually over the past seven years.

These increases are approved by PSC commission members under what’s known as the “Base Load Review Act,” legislation which was passed by the S.C. General Assembly in 2007.  This law allows SCANA to effectively subsidize its facilities upgrades on the backs of ratepayers – basically overcharging them to fund new construction.

Not only that, the law permits a “pre-approved” 11 percent profit on any expenditures related to its nuclear expansion.

That’s right … the company’s profit margin is written into the law.

Pissed off about this?  You should be … just don’t expect any of your bought-and-paid for leaders at the S.C. State House to do anything to rectify the situation.  And if you’re among SCE&G’s 688,000 electric customers and 338,000 natural gas customers, expect to continue paying through the nose.

Bow Down To Boeing