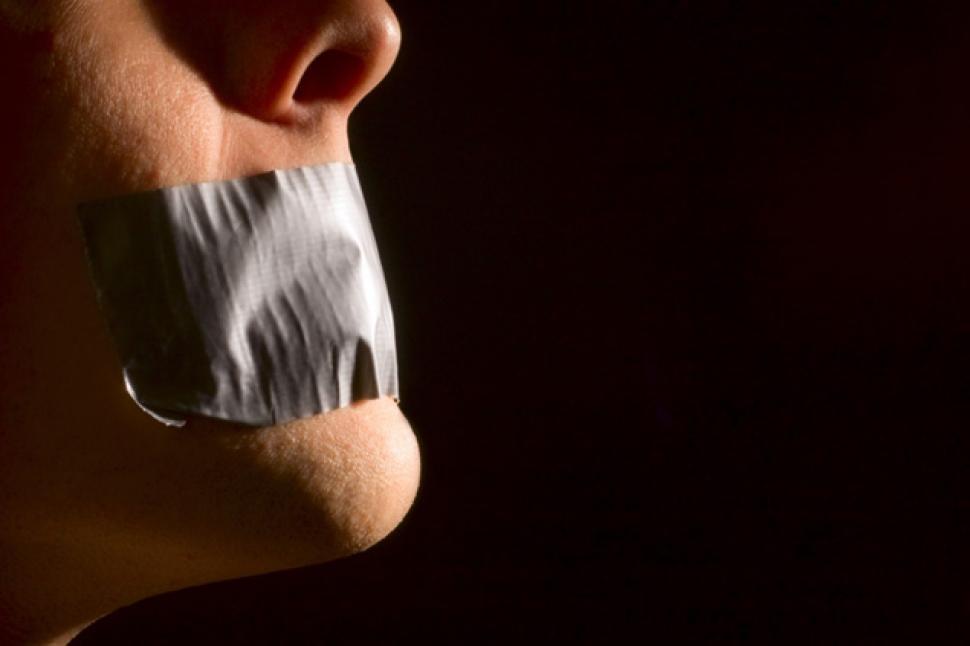 || By KEVIN BRYANT || S. 1, commonly known as “ethics reform” isn’t about “ethics” or “reform.”  More often than not, I have found legislation titled with words of importance to have a hidden agenda.  What is it?  Buried in the text of this “omnibus” bill is a constraint that would require issue advocacy groups to submit their membership lists to government.  Simply put, they want to shut you up.

The driving force behind this effort is to root out anyone critical of elected officials.  My colleagues made it very clear when they tabled my amendment to remove this offensive language.  Here are those standing with you and your right to free speech: Karl Allen, D-Greenville; Lee Bright, R-Spartanburg; Kevin Bryant, R-Anderson; Ray Cleary, R-Georgetown; Thomas Corbin, R-Greenville; Larry Grooms, R-Berkeley; Marlon Kimpson, D-Charleston; Shane Martin, R-Spartanburg; Luke Rankin, R-Horry; Danny Verdin, R-Laurens

I voted against H. 3189 because I believe it would have a chilling effect on the exercise of free speech, by subjecting companies and organizations’ donors to the possibility of political retribution.

I’m sure the skids are greased to fast-track H. 3189 in the Senate to silence you.  When I was a kid, we’d refer to a boy that could not take criticism as a “sensiboy”. It looks like the General Assembly is full of sensiboys!

What’s the big deal you may ask?

The most fundamental tenet of democracy is that anyone and everyone enjoy the right to speak their mind at any time, in any place and on any subject.  The important part of free speech, moreover, is not the “speech” part but the “free” part.  Americans must never be subjected to government restrictions on their speech, particularly their political speech.  I believe the words of Winston Churchill that, “democracy is the worst form of government except all the others that have been tried.”

The idea that an organization that gathers the collective voice of concerned citizens on a particular subject should be forced to give over the names and addresses of their supporters smacks of the sort of oppressive government that Americans have spent the better part of two centuries fighting against, both at home and abroad.

This bill eviscerates advocacy efforts on both ends of the political spectrum.  A doctor who donates to a group that lobbies for universal health care must inform the government that he did so.  People who give money to a group that seeks a ban on public prayer or greater gun control must put their personal information on a list to be held by the government.  I disagree with these particular initiatives, but I repel at the suggestion that people should have to fill out forms and have a file with the government before they can express themselves.

The only explanation for gagging speech is fear of the message.  I do not know what message the proponents of this legislation fear, but I do know that once we thwart the constitution by limiting speech, the rest of our rights will fall like dominoes.

Thomas Jefferson further proclaimed that, “The force of public opinion cannot be resisted when permitted freely to be expressed.  The agitation it produces must be submitted to.  It is necessary, to keep the waters pure.” Senate bill S.1 highjacks our most basic freedom, that of free speech.

I will fight the contamination of our politics by the usurpation of our right to speak. I hope you will join me.

Kevin Bryant represents Anderson County in the State Senate.  This column – reprinted with permission – originally appeared on his website, which was the original S.C. legislative blog.

WANNA SOUND OFF? Submit your letter to the editor or opinion column HERE.