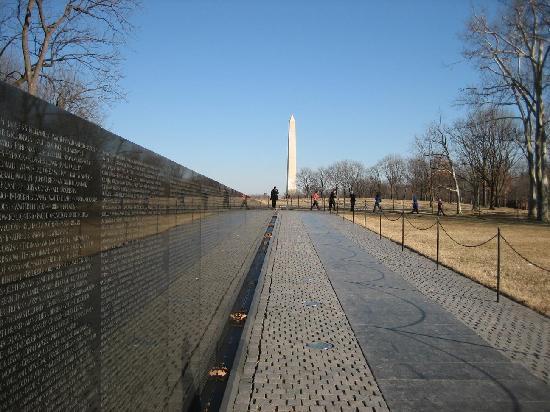 “BLANK CHECK” WAR AGAINST ISIS A “DANGEROUS AND COSTLY SCHEME”

|| by RON PAUL  || Last week President Barack Obama sent Congress legislation to authorize him to use force against the Islamic State in Iraq and Syria (ISIS) “and associated persons and forces” anywhere in the world for the next three years.  This is a blank check for the president to start as many new wars as he wishes, and it appears Congress will go along with this dangerous and costly scheme.

Already the military budget for next year is equal to all but the very peak spending levels during the Vietnam war and the Reagan military build-up, according to the Project on Defense Alternatives.  Does anyone want to guess how much will be added to military spending as a result of this new war authorization?

The U.S. has already spent nearly two billion dollars fighting ISIS since this summer, and there hasn’t been much to show for it.  A new worldwide war on ISIS will likely just serve as a recruiting tool for jihadists.  We learned last week that our bombing has led to 20,000 new foreign fighters signing up to join ISIS.  How many more will decide to join each time a new U.S. bomb falls on a village or a wedding party?

The media makes a big deal about the so-called limitations on the president’s ability to use combat troops in this legislation, but in reality there is nothing that would add specific limits.  The prohibition on troops for “enduring” or “offensive” ground combat operations is vague enough to be meaningless.  Who gets to determine what “enduring” means?  And how difficult is it to claim that any ground operation is “defensive” by saying it is meant to “defend” the U.S.?  Even the three year limit is just propaganda: Who believes a renewal would not be all but automatic if the president comes back to Congress with the U.S. embroiled in numerous new wars?

If this new request is not bad enough, the president has announced that he would be sending 600 troops into Ukraine next month, supposedly to help train that country’s military.  Just as the Europeans seem to have been able to negotiate a ceasefire between the opposing sides in that civil war, President Obama plans to pour gasoline on the fire by sending in the U.S. military.  The ceasefire agreement signed last week includes a demand that all foreign military forces leave Ukraine.  I think that is a good idea and will go a long way to reduce the tensions.  But why does Obama think that restriction does not apply to us?

Last week also saw the Senate confirm Ashton Carter as the new Secretary of Defense by an overwhelming majority.  Carter comes to the Pentagon straight from the military industrial complex, and he has already announced his support for sending lethal weapons to Ukraine.  Sen. John McCain’s strong praise for Carter is not a good sign that the new secretary will advise caution before undertaking new U.S. interventions.

As we continue to teeter on the verge of economic catastrophe, Washington’s interventionists in both parties show no signs of slowing.  The additional tens of billions or more that these new wars will cost will not only further undermine our economy, but will actually make us less safe.  Can anyone point to a single success that the interventionists have had over the last 25 years?

As I have said, this militarism will end one way or the other.  Either enough Americans will wake up and demand an end to Washington’s foreign adventurism, or we will go broke and be unable to spend another fiat dollar on maintaining the global U.S. empire.

The War Propaganda Is Working