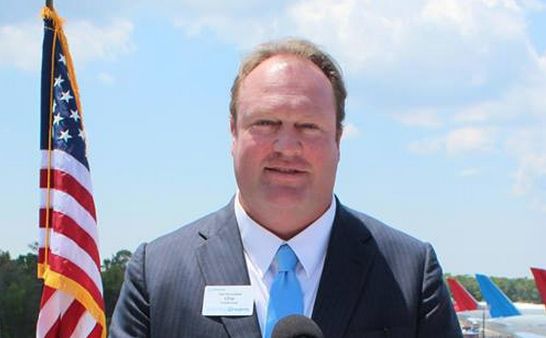 || By FITSNEWS || Liberal South Carolina “Republican” lawmaker Chip Limehouse wants embattled S.C. State University (SCSU) to remain open … but his reasoning for supporting the historically black school is a troubling indictment of the extent to which the Palmetto State’s rural communities have become dependent on government.

According to Limehouse, Palmetto State taxpayers should continue bailing out the chronically mismanaged campus because “closing S.C. State would put the city of Orangeburg in dire financial straits.”

Unbelievable … so by that logic, any government expenditure which supports rural economies should remain in place?

The rotund “Republican” made this ridiculous comment during an interview with the Charleston Regional Business Journal – one of South Carolina’s many left-leaning, crony capitalist publications.  He’s also introduced an amendment which would put S.C. Rep. Jimmy Merrill‘s plan to shut SCSU down for a year on ice … giving S.C. governor Nikki Haley the authority to appoint a “receiver” for the school.

Anyway, to read our previous coverage of the latest SCSU drama (including a $12 million unconstitutional bailout last December), click HERE, HERE and HERE.