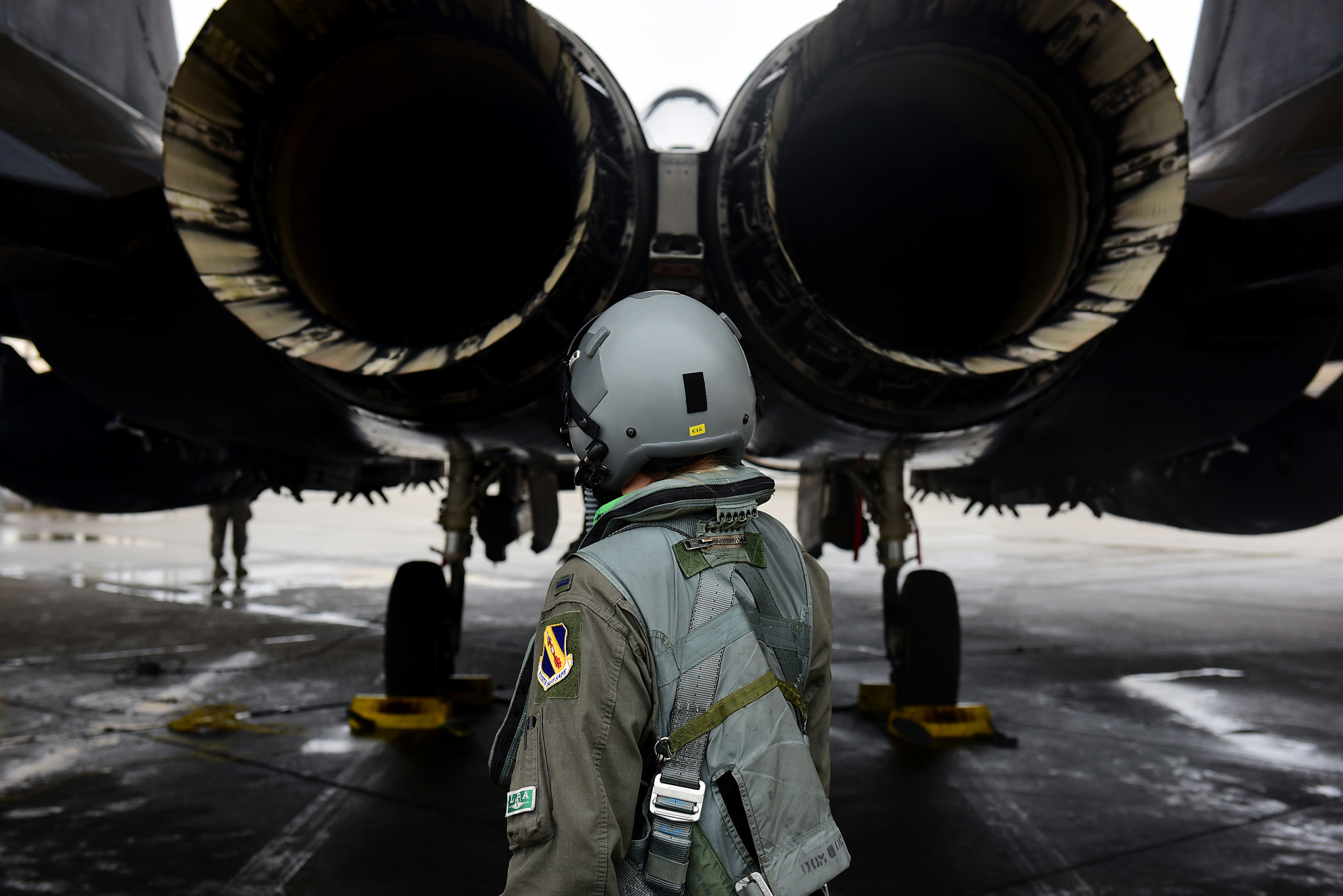 by RON PAUL || Over the weekend, President Donald Trump celebrated firing more than 100 missiles into Syria by Tweeting, “Mission Accomplished!”  They say if you cannot learn from history you are condemned to repeat it.  So I guess we are repeating it.

We all remember that “Mission Accomplished” was the banner behind then-President George W. Bush as he gloated aboard a US navy ship that the war in Iraq had been won.  After his “victory,” however, some 4,000 US military personnel were killed, perhaps a million Iraqis were killed, and the country’s infrastructure and social fabric were so badly destroyed that they probably can never be repaired.

Actually, there is much about the US attack on Syria that reminds us of Iraq.

With Iraq, the US moved in to start bombing before international inspectors had completed their mission to verify whether or not Saddam Hussein had weapons of mass destruction.  Had they been allowed to complete their mission and verify that he did not, imagine the suffering, death, and destruction that could have been avoided.  In Syria, the US decided to start bombing before the international inspectors were even allowed to start checking claims that Assad gassed his own people in Douma.  Why?  What was the rush?  Was Washington afraid they might not find Assad guilty?

Who really benefits from US attacks on the Syrian government?  There were reports that ISIS began making moves immediately after the air strikes.  Do we really want to be al-Qaeda and ISIS’s airforce? Is that going to keep us safer?  I remember when al-Qaeda was actually considered our enemy, not an ally in overthrowing the last secular government in the Middle East.

Will Syria’s Christians be better off after the recent US attack?  Just over a week ago Christians celebrated Easter in Aleppo for the first time in years.  What changed? The Syrian army kicked out al-Qaeda, which had been occupying the eastern part of the city.  So no, Christians will be much worse off if our “moderate terrorists” take control of Syria.

If the US knew Syria was manufacturing chemical weapons in the buildings they bombed, why not notify the Organization for the Prevention of Chemical Weapons (OPCW)?  The OPCW had certified the very building the US bombed as chemical weapons free not that long ago.  Why not just call them up and ask them to check it out?  After all, they were just arriving in the country as the US started bombing.

There are many more questions about President Trump’s terrible decision to again make war on Syria.  For example, where is Congress?  It was disgraceful to see Speaker Paul Ryan telling the President he needs no Congressional authorization to attack Syria.  All Members of Congress take an oath to uphold and defend the Constitution and the Constitution says that only Congress can declare war.  Does that oath mean nothing these days?

President Trump will come to regret the day he let the neocons take over his foreign policy.  Their track record is abysmal.  His attack on Syria was clearly illegal and should his party lose the House in November he may find his new fair-weather friends in the Democratic Party quickly turning foul.

Nikki Haley And The Neocons: Another Coup