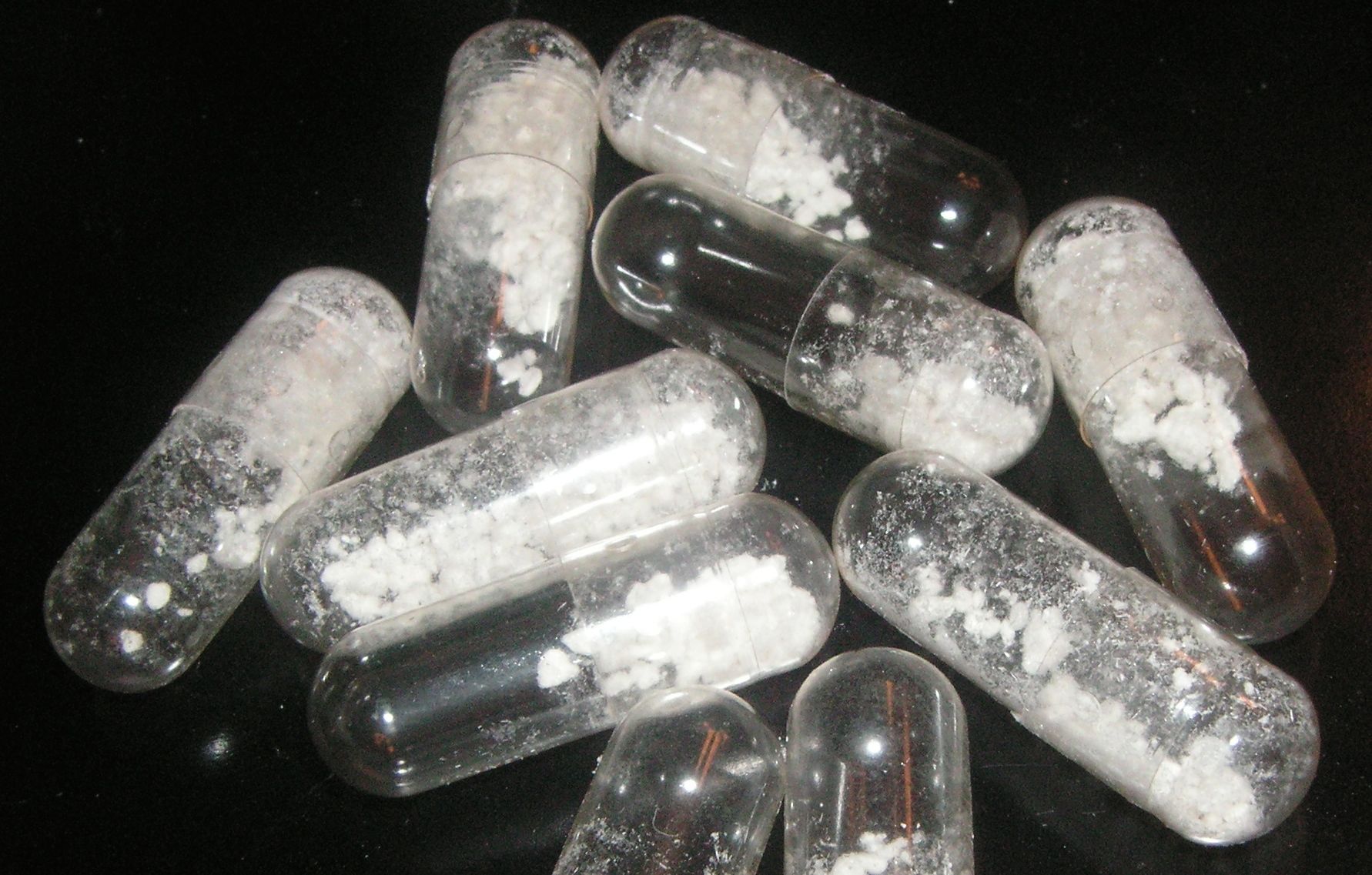 ANOTHER DRAMA-FILLED WEEK IN THE SOUTH CAROLINA CAPITAL

|| By FITSNEWS || U.S. Drug Enforcement Administration (DEA) agents and members of the Columbia, S.C. police department (CPD) are investigating the discovery of multiple containers said to be involved in the illegal manufacture of narcotics.

Oh, and another bomb threat …

According to a tweet from Drinking Ticket, law enforcement agents surrounding a building at 1225 Laurel Street in downtown Columbia, S.C. after discovering five 55-gallon drums containing Piperidine behind the building.  That address is listed as the location of the University of South Carolina’s technology incubator.

Hmmmm … what sort of technology have these kids been “incubating,” we wonder?

Piperidine is frequently used in the black market manufacture of phencyclidine – or PCP (a.k.a. “Angel Dust”), a hallucinogen that can be used in a variety of different forms.

In addition to the discovery of the containers, a bomb threat was reportedly called in to the building police were surrounding.

So far, all anyone is saying is that the containers are related to an Atlanta, Georgia drug case.

That “Nailed” Movie Finally Came Out

by Will Folks
Will FolksNovember 2, 2017
Random

As long as it doesn’t involve gamecock athletes

Cocaine, steroids, and LSD, we are the Gamecocks of USC!

TBG had that right next to his “HONK if you’ve never won a bowl game. ” bumper sticker.

Leftovers from one of (former and now RCSD Lt) Randy Scott’s parties over Mast General store?

Or…, Something (former, another gift to CPD from Leon Lott) CPD Chief Ruben Santiago was saving to plant in an Ass’t City Manager’s car in order to expedite his advance up the promotion ladder in one of his infamous “black ops” schemes?

“Angle Dust” gave me super hero powers. I did, however lose a couple of my teeth. Well, didn’t exactly lose them. I found them in the sink next to a pair of pliers. They were in perfect condition. No harm done. Harmless. Folks is right. Should be legal and no tax.

Angle dust is a very powerful drug and not to be toyed with. One good hit and a couple of beers and the consumer will often attack cops, waitresses, bartenders or plain folks on the street. It can turn otherwise harmless scruffians into killer pit bulls.

Legal? Maybe. Allowed to drive under that influence? Not! Allowed to walk the streets, excessively influenced? Not! Taxed? Not, IMOP, there are already heavy fines and court costs and jail time for perps so influenced enough that they will commit crimes.

“You ever seen what this stuff does to kids?”

“Trading Places” – https://www.youtube.com/watch?v=GM8sVy7RAnQ … A great movie. BUT one must “sign in” to watch it on uTub. Apparently one must be an adult, so kids never get this message. (If memory serves, The Muppet Master, Frank Oz is who’s line it was.)

Wrong address. it was next to Harpootlian’s office.