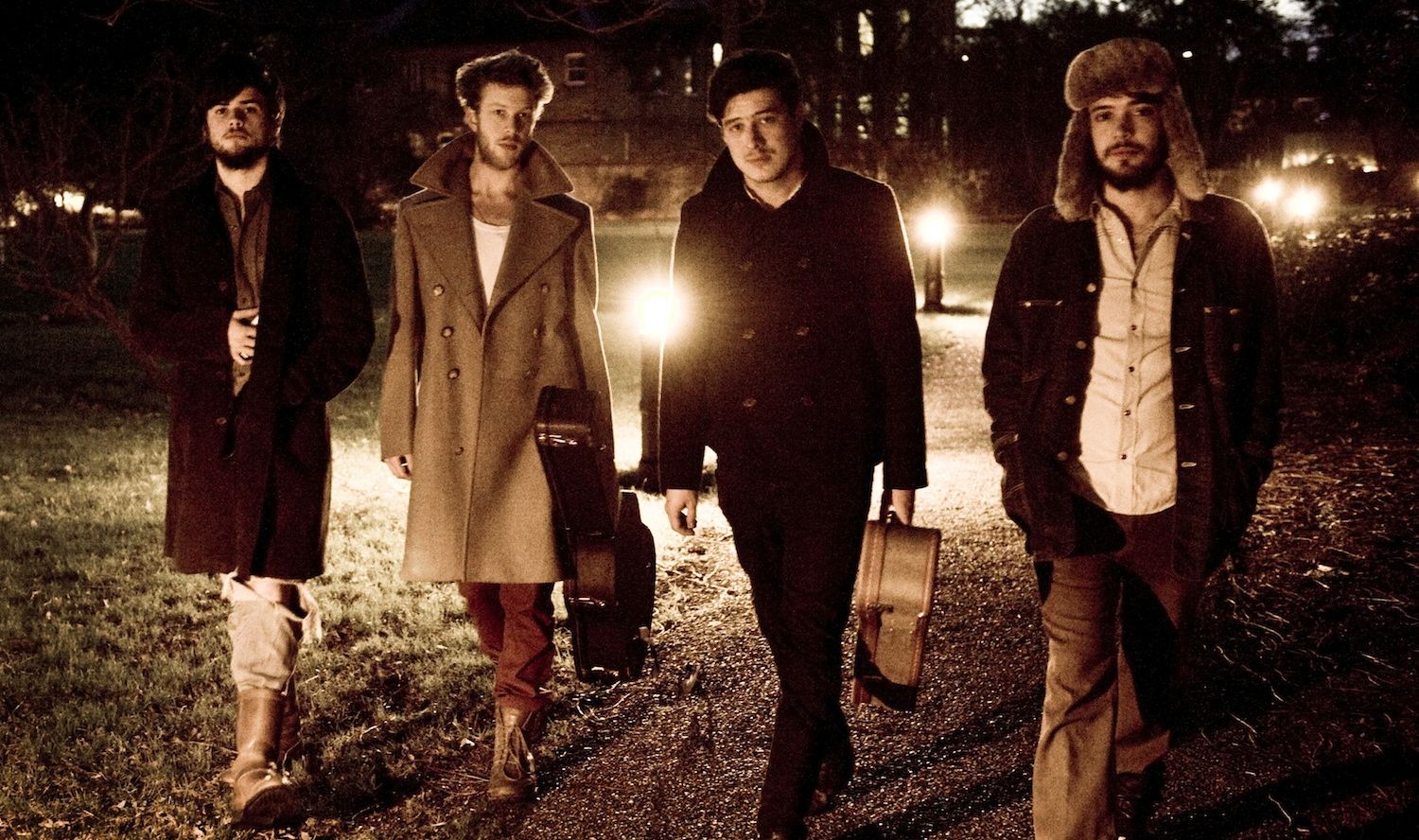 Because “Republicans” think they’re rock stars, they blare pop music from loudspeakers at their public events … a trend which usually lasts until the artists are informed of the unauthorized use of their songs.

Then they tell the politicians to knock it off … and the cycle repeats itself with another artist.

Sound familiar? If you live in South Carolina, it should.

Anyway, in an effort to pump up the crowd at this week’s “Conservative Political Action Conference (CPAC)” in Maryland, event organizers cranked out the tune “Little Lion Man,” the debut single off of English folk rock band Mumford and Sons’ 2009 debut album.

According to our sources, though, the CPAC organizers blasting this tune neglected to omit the song’s chorus, in which lead singer Marcus Mumford croons “I really fucked it up this time.”

In most radio edits of the song (a.k.a “conservative” versions), the word “messed” is substituted for “fucked” while in others the word “fucked” is removed altogether.

Not everyone heard the obscenity, but several who did weighed in on it.

“A lot of people were looking at each other uncomfortably,” another noted, adding they liked the song but believed it’s unedited chorus was “inappropriate for (CPAC’s) audience.”

Frankly, we don’t find “F-bombs” offensive. Not only do we employ them upon occasion … we recently dropped one in a headline. Still, it’s funny to watch some “Republicans” squirm whenever they hear one.