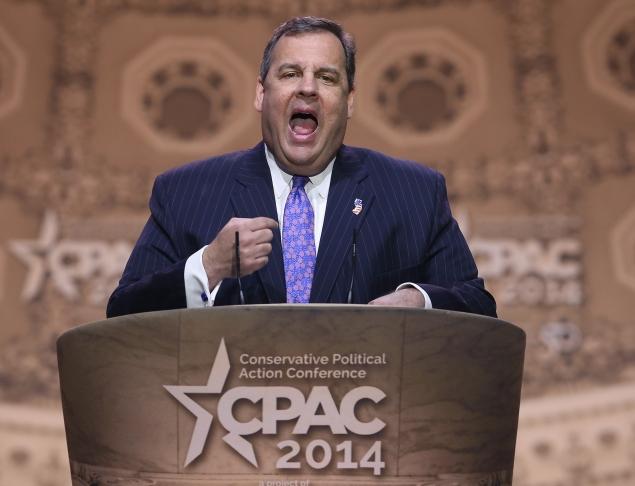 YES, BELIEVE IT OR NOT …

|| By FITSNEWS || This website is actively opposing the presidential aspirations of New Jersey governor Chris Christie … for any number of reasons (the most recent of which are outlined HERE and HERE).

In fact we’ve made our contempt for this corpulent “Republican” contender widely known … so much so that Christie’s rivals for the 2016 presidential nomination have begun feeding us unflattering nuggets about his candidacy.

One of them?  Christie’s recent veto of a package of “Buy American” bills in New Jersey that would have required state and local governments to purchase only products which were at least 50 percent “mined, produced or manufactured” in the United States.

“Wut (sic)?” our source wondered. “In the middle of a presidential run?”

Yes … and rightfully so.

“These bills will chill international development and increase costs borne by taxpayers,’ Christie said in a veto statement. ‘The bidding process will become more complex and reporting requirements more burdensome.  Rather than helping Americans, these bills will simply drive up the price of doing business and threaten job creation.”

We live in a global economy, and it is up to American companies to compete on price and quality – not cronyism.  Of course there’s so much cronyism at the local, state and federal level it’s almost impossible to figure out where the playing field is anymore … let alone how to level it.

Of course this bill wasn’t really about “buying American,” it was about specific contracts sought by organized labor … which in our book is another reason to give Christie props for opposing it.

Again … we’re never going to be Chris Christie supporters, but it’s important in this process to give credit where credit is due.  And in this instance, Christie deserves credit for standing up for his constituents … and against Big Labor.